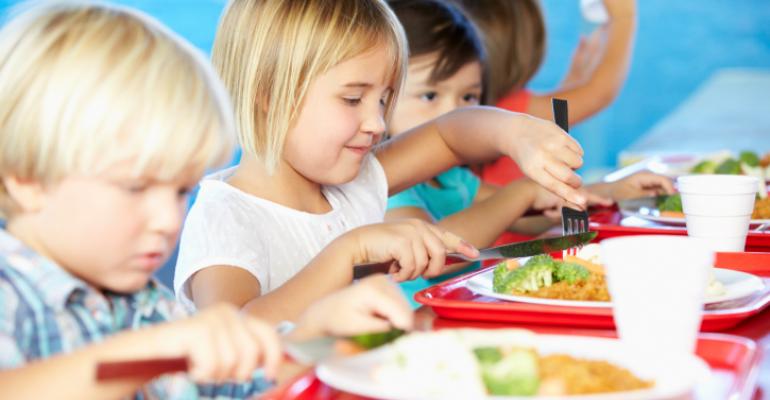 The USDA's Food, Nutrition & Consumer Services (FNCS) division has announced the results of a nationwide assessment of improper payments in school meals programs, along with several steps designed to sustain progress in reducing school meal program errors. As part of the efforts, USDA says it will provide $8.5 million in grants to improve schools’ operational and oversight efforts in the National School Lunch and School Breakfast Programs.

In addition, a new rule is being proposed to help states better target resources to districts at highest risk of improper payments. The combined efforts are designed to decrease administrative errors and waste while streamlining the certification process for school meal programs.

Concurrent with the present announcement, USDA released the second iteration of that study, which shows that while the overall level of program error remains "unacceptably high," there have been notable areas of improvement. For example, the overall error rate has been reduced, with significant declines in the frequency of aggregation errors, from 3.8 percent to 0.8 percent in the National School Lunch Program and from 6.0 percent to 1.2 percent in the School Breakfast Program.