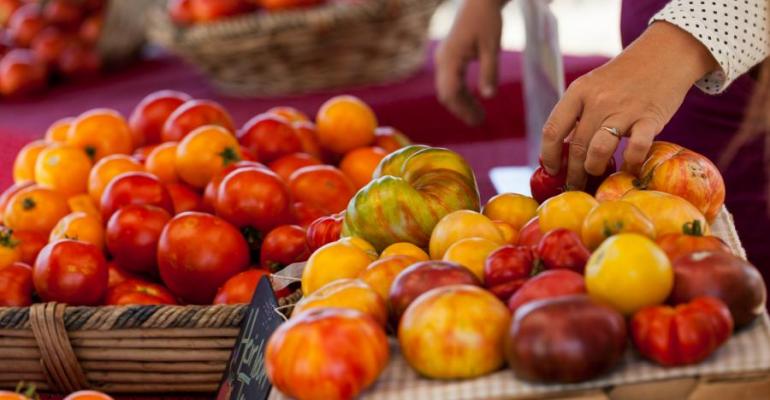 The results show that 42 percent of districts responding to the census are operating local sourcing programs, with purchases more than doubling in the past three years.

Farm-to-school is growing across the country, according to the latest USDA Farm to School Census report, which tabulated numbers from the 2014-2015 school year.

According to the USDA data, 42 percent of school districts responding to the census are operating farm-to-school programs, with another 16 percent indicating they plan to start one in the future.

Collectively, the more than 42,500 schools represented by the farm-to-school participating districts purchase $789 million in local foods from farmers, ranchers, fishermen, and food processors and manufacturers. That’s a 105 percent increase over the 2011-2012 school year, when the first Farm-to-School census was conducted.

The report also contains a breakout of results by state, including naming three districts in each state that boast a higher than average investment in local food purchasing.

To tabulate the report, the USDA in 2015 surveyed over 18,000 public, private and charter school districts and 12,585 school districts responded for a response rate of approximately 70 percent. Data were collected through an online survey and through a printable mail-in questionnaire.