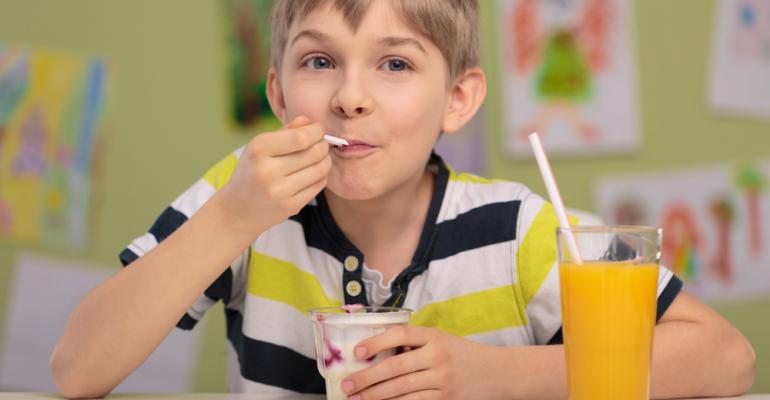 Of all the states, the Mountaineer State had the highest percentage of its free/reduced student population participating in the School Breakfast Program in 2014-15.

Overall, the survey indicated that school breakfast participation continued to grow steadily in the 2014-2015 school year, continuing a trend of rapid expansion over the last decade. USDA last year estimated that 13.5 million participated in school breakfast programs in fiscal 2014.

The report also evaluated each state’s success in adopting the Community Eligibility Provision (CEP) option that streamlines participation in the federal breakfast and lunch programs for qualifying high-poverty districts. According to FRAC’s research, West Virginia, Montana, Delaware, District of Columbia, Alaska and Tennessee were the states with the highest percentage of their qualifying districts participating in CEP.

Joining West Virginia in the Top 10 of the School Breakfast Scorecard ranking were New Mexico, District of Columbia, Maryland, Texas, Kentucky, Arkansas, Tennessee, South Carolina and Vermont though only the first three achieved FRAC’s goal of seeing at least 70 of every 100 eligible students participating in the breakfast program.

At the bottom of the list, Utah and New Hampshire saw less than 40 of eligible 100 students eating breakfast in the federal program.

Released concurrently with the School Breakfast Scorecard was a companion report, “School Breakfast: Making it Work in Large School Districts,” that evaluated 73 large, mostly urban school districts and found much more progress toward FRAC’s 70 percent goal, with 23 hitting that benchmark. That number more than doubles the results from the 2013-14 school year.

5 things: Breakfast in the classroom not linked to obesity, study finds
Nov 13, 2015