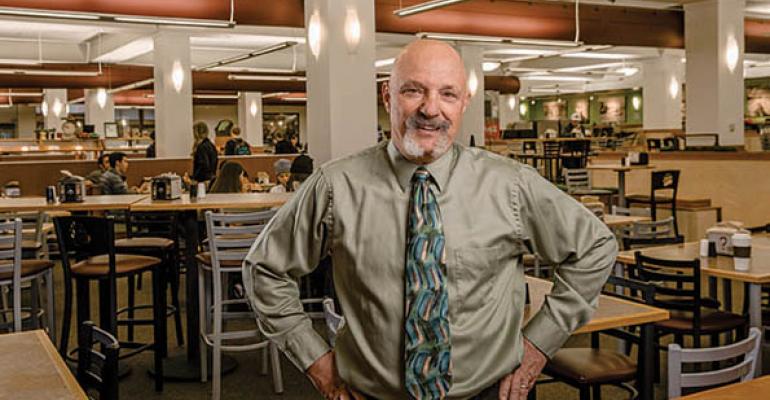 The Worst Meal I Ever Served

Every so often, we&rsquo;re going to ask our audience a question that we hope elicits some interesting and informative responses. This one definitely provided some laughs, but we also hope it shows that even the most innovative leaders make mistakes and maybe what makes them great is their willingness to try something new. 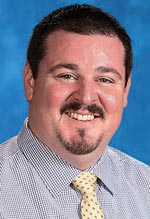 “On our journey to transform meals from relying on highly processed foods to cooking from scratch, we had a famous flop during the first year. Our goal was to make a healthier version of macaroni and cheese—a student favorite. What we ended up with was a nearly glow-in-the-dark neon yellow cheese sauce that left students wondering if we had lost our minds. Turns out turmeric wasn’t a great idea for adding color after all. We took mac and cheese off the menu for a year and then brought it back with a winning, semi-homemade recipe.”

“I had invited a group of seven of my University of Montana Student Affairs colleagues. Normally, when people come to our house for dinner they are treated to some of the best wild game meals they’ve ever eaten. On this particular Saturday, I broke from tradition because driving through my neighborhood was this small freezer truck selling ‘fresh-frozen seafood from Alaska.’ Mind you, I live five miles outside of town on a dead-end road, so what they were doing there should have been my first clue. I broke with tradition and decided to purchase some of this seafood since, for many years, I was the chef at an upscale seafood restaurant.

To dazzle my guests that evening, I created a menu featuring stone crab claws as an appetizer and a filet of sole stuffed with Alaskan snow crab … The guests began to arrive and I served the appetizers and, because I was cooking, didn’t bother to sample the crab claws. I served the salad course, and proudly presented the entree without ever previously sampling the seafood to ensure its quality. After all the guests were served I sat down at the table and, for the first time, sampled first-hand the quality of the seafood from the little freezer truck—and that was when I became aware that the seafood I was serving was obviously NOT a quality, fresh-frozen product.

It was horrible. Even though my standards are particularly high when it comes to seafood, my guests were gracious in their comments. The truth is, I’ve been in the foodservice industry for 46 years, and that was the most embarrassing meal I’ve ever served to anyone. Needless to say, I no longer buy food from traveling freezer trucks (or bicycle carts, for that matter).” 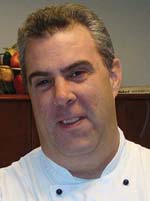 “We certainly had a big disaster here a few months ago. I’m working on creating a new Latin foods concept called “Rajas” and this concept is all about authentic tacos and tortas. Anyway in the recipe testing process, we were making tacos al pastor. We have a vertical broiler that we have to cook in the traditional way. The process involves marinating the meat in chilis, spices and pineapple. While we all know about bromelain (the enzyme found in raw pineapple that breaks down protein), we didn’t think it would be a big problem.

The day we were going to serve it, we put the meat on the spit and began the cooking process. We had it out in our retail area for our customers to see. It began cooking just fine for the first few hours. It looked beautiful in fact. After three hours the meat began to slide off the spit like wet mud. It was awful. We tasted it and it was like eating pork-flavored gum. Terrible. Of course now we had one hour before opening and we had to throw away 50 pounds of incredibly mushy, awful tasting meat.

So here we were (all trained chefs) kicking ourselves for letting it marinade too long. The bromelain had destroyed the meat. We all learned a lesson that day.” 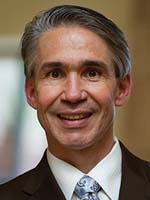 “About seven years ago, I was planning on launching the first of my self-branded concepts at UNC. It was the one that I was most fond of as I always loved California burritos and even visited the Mission district and asked many burrito restaurants to allow me to wrap my own to better understand the concept … We started to test recipes that we thought would best match what was being produced in the marketplace at the time. We went through a number of salsa trials until we were satisfied as well as the proteins and even the beans. We forgot to test one thing. The most important thing: THE RICE.

We purchased three rice cookers and started the first day with a standard 2:1 water to rice ratio for our jasmine rice.  At 11 a.m. when we were ready for service, we realized the rice was horrible. The worst rice I had ever tasted. We ran back to the kitchen thinking the cook did not follow the recipe and made a batch ourselves with the same result. It took us several days and many tears to come up with a method of parboiling this starchy rice and reducing the water to rice ratio in order to perfect the recipe. Those first few days, I walked back and forth so many times looking for a ‘good’ batch of rice I swear you could see my foot prints in the terrazzo floor.

Feel free to add your own stories in the comment field below, or email [email protected] with a response. Perhaps we'll run answers to this same question again down the road.