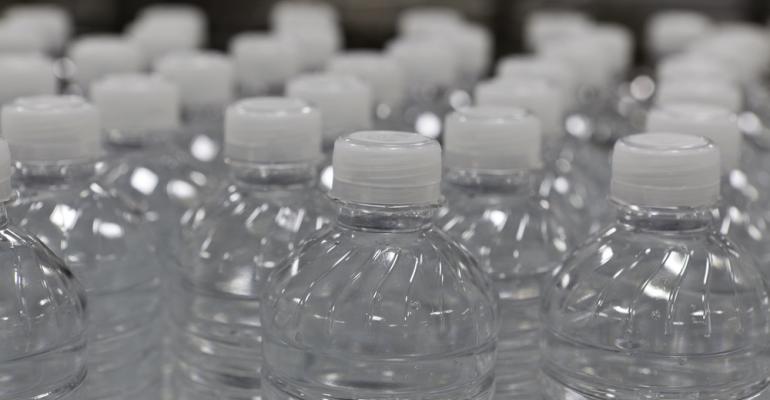 Since its bottled water ban went into effect in 2009, overall bottled beverage purchases on the Washington University at St. Louis (WUSL) campus plunged 39 percent through the 2014-2015 academic year, according to a newly released study. And unlike the results at the University of Vermont, where a similar ban led to increased sales of both sugar-free and sugar-sweetened beverages, fountain drink sales at WUSL fell 46 percent since the ban was instituted and more than three-quarters of the bottled beverage sales drop came from products other than bottled water.

On the other hand, the WUSL results contradict broader national trends on bottled water consumption.

The just-released study analyzing the effects of the ban cited a number of initiatives undertaken in conjunction with the bottled water ban that helped keep students from turning to unhealthy alternatives. They included retrofitting 108 existing water fountains with gooseneck bottle filler attachments, the addition of new filling stations in drinking fountain areas in new construction and the dissemination of reusable water bottles to new students to allow students to replenish reusable water bottles.