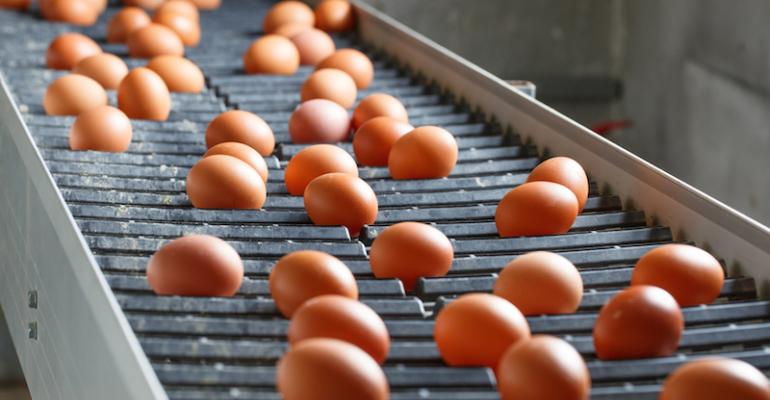 With supply returning to more normal levels, egg prices are expected to come down in the first quarter of 2016.

The U.S. egg supply is rebounding well after a tough six months for the egg industry brought on by a devastating outbreak of avian influenza, says the American Egg Board in a release. It cites egg imports, fewer exports and unaffected farms increasing production as factors besides affected farms repopulating as contributing to the supply recovery.

The Egg Industry Center in Ames, Iowa, reports half of layers lost in 2015 have already been replaced and flocks should be at or near 100 percent preoutbreak levels by mid-year if recovery continues at the current rate. With supply returning to more normal levels, prices are expected to come down in the first quarter of 2016. As domestic supply recovers, exports will again rise and imports eventually taper, bringing the market back to its former balance.

“As we enter 2016, all indicators point toward plenty of eggs and egg products being available for foodservice use,” said American Egg Board Executive Vice President John Howeth in the release. “And barring any further incidents, we expect egg supply and pricing to return to their previous consistency.”