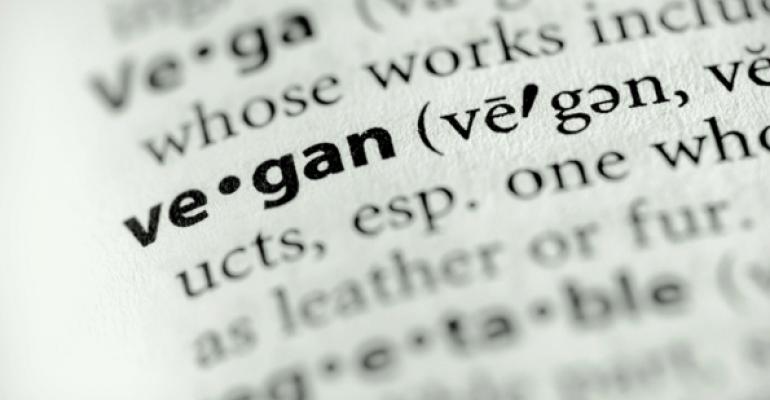 When the University of North Texas converted its Mean Greens dining hall to an all-vegan format last fall, it was expected to offer students a signature dining option as well as to provide students who practice a meatless diet a place to eat with plenty of choices.

It has certainly done that, and also seems to have generated a significant uptick in meal plan sales for the university, which have risen some 30 percent since the vegan Mean Greens made its debut in fall 2011. Dining Services Executive Director Bill McNeece says he can’t think of many other factors that might have stimulated such a jump, especially since enrollment has been flat or declining over the same period.

“Our whole idea was to satisfy the portion of the population that is vegetarian or vegan,” he says. “It has certainly taken objections that we don’t have enough choices for them off the plate, so to speak.”

This fall, the program added an exclusive vegan line to one of its other dining halls, and that has also been successful. That line serves a menu distinct from the all-vegan Mean Greens, offering meat- and dairy-free selections from a rotation of different ethnic cuisines such as Indian, Moroccan and pan-Asian.