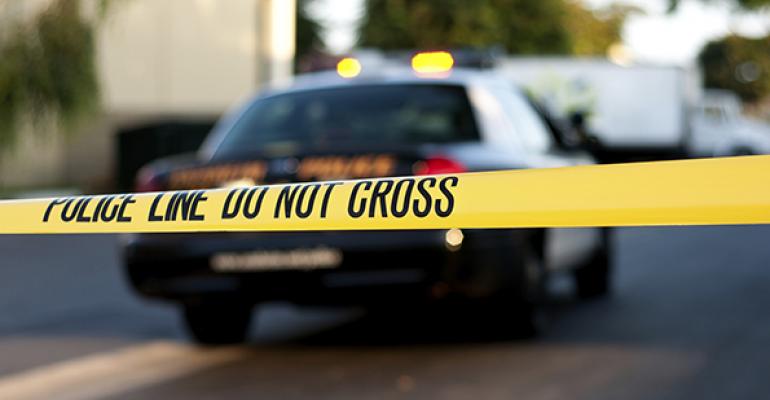 5 Things: The 18 best dining halls and an ISIS threat on college cafeterias?

This and more are the things you missed for the week of July 13.

2.    Local gets harder for Alaska schools
A $3 million grant program that helped Alaska schools purchase local products is no longer. The Nutritional Alaskan Foods in Schools program got the axe in the state’s 2016 budget. The program provided funding for districts to purchase foods grown, raised and caught in Alaska, including Bristol Bay Borough School District, which received $27,000 in 2015 to purchase local barley to make breads that meet USDA whole-grain requirements.

3. Man accused of bomb plots on college cafeterias for ISIS
Shooters and bomb plots often take place in crowded areas to impart the most damage. That makes cafeterias prime locations for such actions, something a Massachusetts man has recently been accused of plotting on behalf of the terrorist group ISIS. The man, Alexander Ciccolo, who also goes by Ali Al Amriki, said in recorded conversations that “he was inspired by ISIS and wanted to set off homemade bombs such as pressure cookers filled with black powder, ball bearings and glass in places where a large number of people gather, such as college cafeterias,” according to an article in WQAD.

4.    Menu labeling delayed until 2016
If you’re looking for calorie counts on menus, you’ll be waiting a bit longer. The FDA delayed the menu labeling law, which requires restaurants and other retailers that serve prepared food with 20 or more locations to post calorie counts on menus, menu boards and displays. These foodservice locations will now have until 2016 to comply with the law. The FDA extended the deadline by a year after restaurants and retailers said they needed more time to put the rules in place, including training workers and installing menus and technology to display the calorie counts.

5.    How healthy is your beverage?
Researchers at Virginia Tech University have created a 10-item scoring system to help you determine just how healthy—or unhealthy—your beverages are. As more operations look to reduce or eliminate sugar sweetened beverages the new tool may help operators take a hard look at their beverage options. “The Healthy Beverage Index (HBI) keeps you up to date about the quality of your beverages and the cardiometabolic risks they may pose,” according to Yahoo News.

Bonus: 3 Quick Bites: A tortilla that doubles as a record album