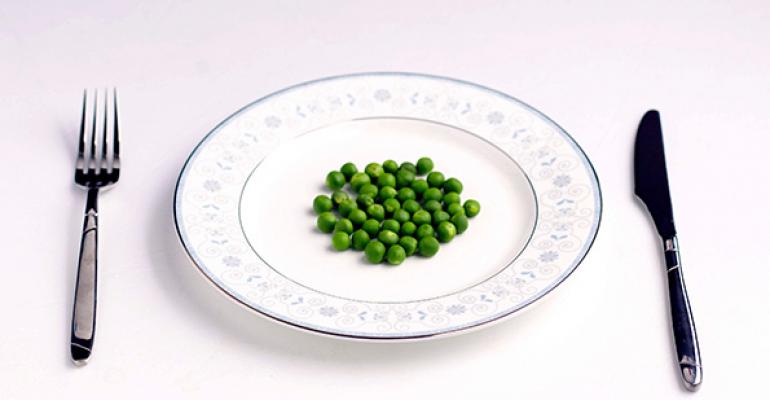 This and more are the things you missed for the week of July 27.

1.    Study: School lunches now healthier at racially diverse schools
A study commissioned by the Robert Wood Johnson Foundation has found that healthier school meals can be found in all schools, including those that are not predominately white. The first part of the study analyzed school meals during the 2010-2011 school year, (before the new meal pattern as prescribed under the Healthy, Hunger-Free Kids Act), and found that the likelihood that both fruits and vegetables as well as whole grains were offered every day was 2.4 and 2.3 times higher, respectively, for students in predominately white middle schools than for students in more racially diverse schools. When looked at again in the 2012-2013 school year (after implementation of the Healthy, Hunger-Free Kids Act), those differences were statistically erased.

2.    University of Texas to coaches: No free meals
The University of Texas has told its coaches and assistants they can no longer receive free meals, which will save the school $300,000, according to an article in the Sporting News. Athletic coaches and assistants had been restricted to 30 free meals a year and if they went over, each meal cost $10. Coaches were also restricted to eating in the dining halls with their players, suggesting they dine between 1 p.m. and 2 p.m.

3. Junk food ban in Massachusetts schools working—or is it?
A new study published in the Academy of Nutrition and Dietetics has found that schools in Massachusetts are able to meet strict nutrition standards for competitive foods sold in schools (those items served outside the reimbursable meal line in vending and a la carte, for example). The standards went into effect before the USDA’s nationwide Smart Snacks rules mandated what schools could and could not serve regarding competitive foods. According to the Massachusetts study, “schools are able to implement the standards effectively with very little technical assistance, with no financial assistance,” said Jessica Hoffman, a Northeastern associate professor and the study’s lead author,” in an article on learninglab.com. While the study found schools were able to purchase items to meet the nutritional guidelines, it did not take a look at the impact of the rules on sales.

4.    Added sugars coming to nutrition labels?
Sodium, calories and fat might be getting a new friend on nutrition labels if the FDA has its way. The agency has proposed that labels include the amount of added sugars in grams but also the percent Daily Value of those added sugars. “The intent of the change is to not only show buyers how much sugar is in their food, but to indicate how that amount compares to the recommended daily limit on sugar consumption. Officials recommend that people not consume more than 10% of their daily calories from added sugar,” wrote an article in Time.

5.    Caloric intake down, but obesity still a problem
Congratulations, America, we’re eating fewer calories. But before we all get too excited, the obesity trend is still in full force. The good news is that for the first time since the government started tracking it, Americans’ calorie consumption is down. And among children, it’s even higher than adults, with caloric intake falling 9 percent.

This article in the New York Times does a great job analyzing the data and picking up some interesting trends (children consumed 70 percent fewer calories in sugar-sweetened beverages in 2012 than in 2004, for instance).