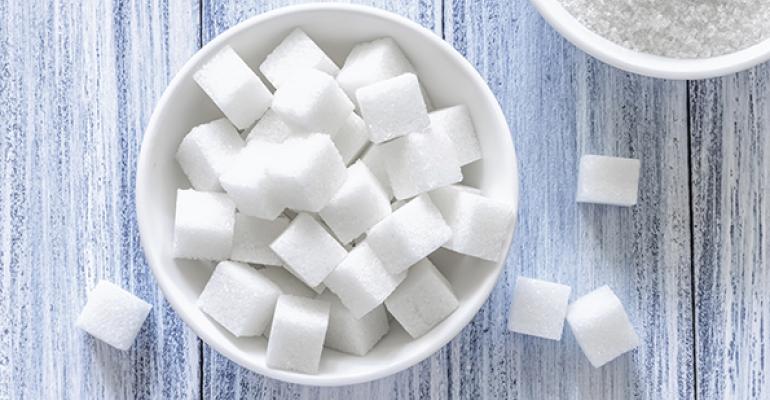 This and more are the things you missed for the week of Oct. 26.

1.    Study: Sugar is toxic
Move over fat and calories. There’s a new bad guy in diet town: sugar. According to new research, sugar is “toxic,” according to Dr. Robert Lustig, of the department of pediatrics at the University of California San Francisco. Here’s the high-level rundown of what Lustig and his team found. Often when people reduce their fat/caloric intake, they replace that with increased sugar intake. That has made it difficult to prove that the rise of chronic diseases—think diabetes, heart disease and obesity—are linked to high sugar consumption.

So Lustig did a study of 43 children, where the children ate the same amount of calories per day that they had been eating prior to the study, however, the amount of sugar consumed was dropped (for example instead of eating a pastry children ate a bagel). What Lustig found was that the children’s health improved. For example, some children went from being insulin resistant, a precursor to diabetes, to being insulin sensitive.

3. Students upset over silverware shortage
Students at Midwestern State University say there is a lack of silverware at certain dining locations. According to an article in the student paper, there are two reasons behind the shortage. The first is a save water initiative, in which dining services is using disposables instead of washing utensils. The other reason is student theft, according to the dining services director, who notes that he routinely sees students taking handfuls of silverware back to their dorms.

4. Parents question removal of special taco menu item
Pilot Light is a group in Chicago that focused on helping children make healthy food choices by integrating nutrition education into the school curriculum. Part of the group’s work was the creation of a special menu item—chicken tacos al pastor—which was supposed to be on the menu last Thursday. Some parents, however, say the tacos weren’t offered, according to an article on WBEZ. One parent sent his son to school without lunch that day specifically so he could try the new chef-developed item, only to find out that the item wasn’t served.

Read more: What happened to the tacos?