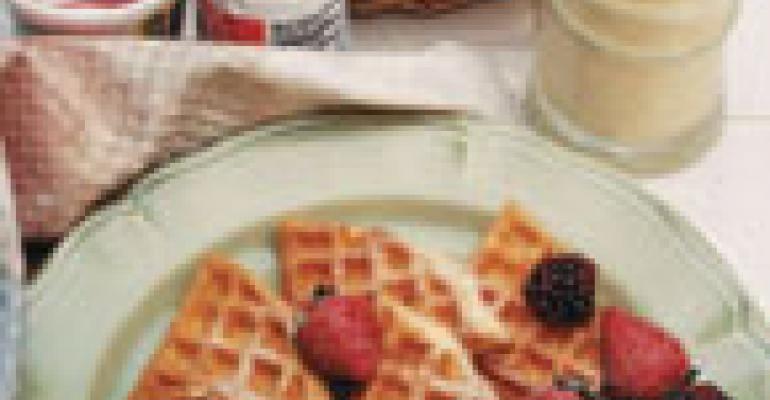 Getting to Know Yogurt

Ordinarily, the words “live and active cultures” printed on a food label would steer most consumers in another direction-except when it comes to yogurt.

There's much research that suggests live cultures—as found in many kinds of yogurt—may provide certain health benefits. For example, the living organisms Lactobacillus bulgaricus and Streptococcus thermophilus, which convert pasteurized milk to yogurt during the fermentation process, may boost the body's immune system and help to prevent gastrointestinal infections. It's also thought these “friendly” cultures may help fight osteoporosis and prevent certain types of cancers. Yogurt is also a significant source of calcium and protein.

On the other hand, not all yogurt and yogurt-containing products, such as covered candies, pretzels and some salad dressings, contain “friendly” bacteria. Some yogurt products are heat-treated after fermentation, which eliminates most of its active cultures. Also, certain yogurts are formulated with lower culture levels. Heat-treating yogurt has its benefits, too, however; it lessens yogurt's natural tartness and prolongs shelf life.

What's in a Label?

Here's a rundown of some of the most common descriptors found on refrigerated or frozen yogurt packaging as established by the FDA or by individual manufacturers.

Much of this information was from www.aboutyogurt.com