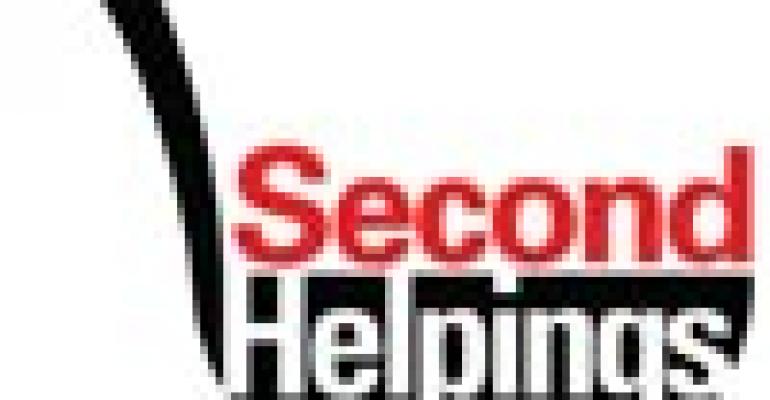 Reeling in the Customers

When crunching his food cost numbers John Riegler took a second look at the menu pricing of a new white fish variety, and was pleasantly surprised. “When you price it out, fish doesn't have to be as expensive as many people assume,” he says.

Riegler is director of food management for Aurora Healthcare, a 14-facility system in eastern Wisconsin, a setting where seafood is seen as a healthful value-add on the menu.

Last year, Riegler began offering Swai, a Vietnam farm-raised species that is similar to tilapia, with a mild taste suited to many dishes. He uses a pre-breaded version that is ready to bake and serve.

Riegler charges $3.95 (an outstanding value, he says) for Swai with fresh fruit salsa and a few other sides to choose from, served on the buffet line in the hospital cafeterias. Hitting the right price point has been evidenced by customers' response to this menu item.

“Customer response was fantastic the very first day we served it,” Riegler says. “The tipoff was that around 12:30, people were coming down and asking for the product.” Hospital employees who had their lunch at 11 a.m. had started talking up the new fish dish to coworkers, saying, “You've got to try this new fish dish,” Riegler says. “That's when we knew we had something really good.”

This reflects the enduring trend that customers everywhere are looking for — and actively choosing — options that they see as healthier, and are ever-mindful of slimmer wallets, too.

The perceived value of fish works to an operator's advantage. “As an operator, when I go out to eat at a nice restaurant with my wife, we see tilapia on the menu for $22, and people don't bat an eye,” Riegler adds.

Other tactics to keep costs down while keeping seafood on the menu include piggybacking on hot trends that national chains are also picking up on, like fish tacos and adaptations to retro classics like tuna melts (see sidebar, p. 36) to keep costs down.

Riegler also emphasizes portion control. For several years, Riegler says, through the use of educational signage, and working with the staff, the hospital has been moving away from what he calls “portion distortion.”

“Years ago, you couldn't serve a portion of fish that was less than 6 oz., but now you can,” he says. “People are becoming more aware that a portion of protein should be the size of a deck of cards.”

Here are links to some great related recipes from past issues of FM.