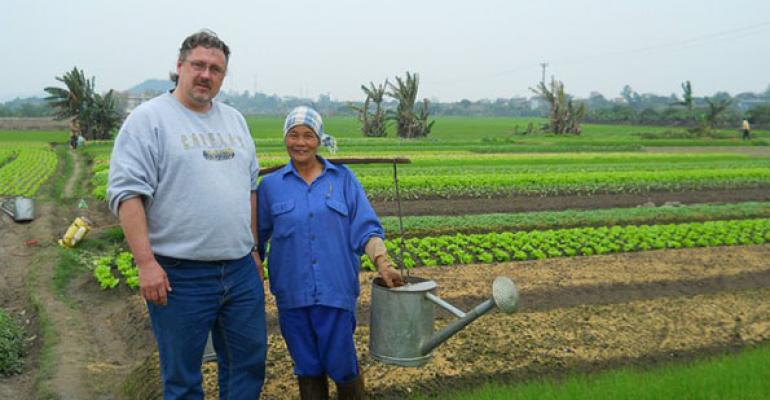 Taher operates primarily in the Upper Midwest, where it is a major player in the K-12 market and generates most of its revenues through managing dining operations for a clientele consisting mostly of public school districts. In all, it operates at more than 400 locations.

Among its moves in 2014 were the opening of a cafe with a juice bar component in the University of Minnesota’s campus recreation center and an expanded production facility in Milwaukee.

Notably, Taher has a program that sends its dozen chefs to different countries around the world to research new recipes and learn about different ethnic cuisines. The most recent trip was to survey the flavors of Sicily.