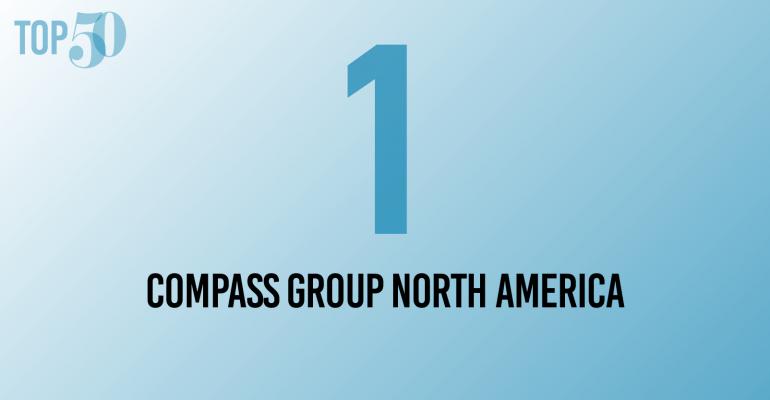 Compass North America is a unit of London-based Compass Group PLC, the world’s largest contract foodservice firm, which operates in more than 50 countries and generated over $30 billion in revenues in fiscal 2019, of which the North American unit accounted for 62.4%. In the United States, Compass operates under the brand names of its various operating units such as Restaurant Associates, Morrison, Levy, Eurest and Chartwells.