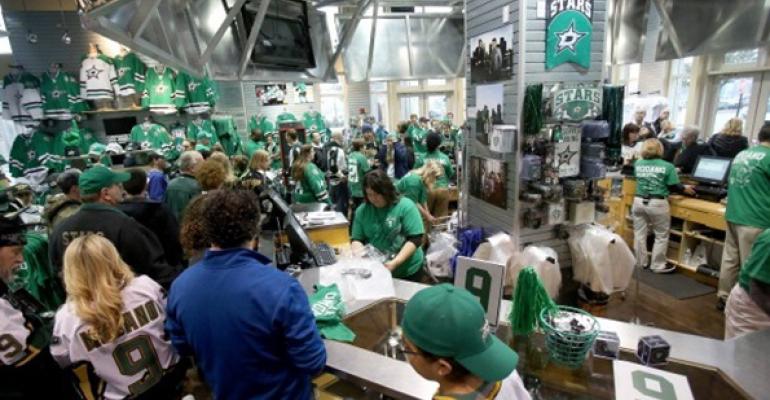 In the past year, Legends inked deals with the NBA’s Sacramento Kings to manage F&B services at their new Entertainment & Sports Center scheduled to open in October 2016, and with the NHL’s Dallas Stars and the NBA’s Dallas Mavericks to manage merchandise sales.

It will also partner with the University of Notre Dame to market new premium seats for the school’s $400 million expansion of its campus stadium.

Legends was formed in 2008 by baseball’s New York Yankees and the NFL’s Dallas Cowboys, along with a pair of private equity firms, to operate concessions, catering and merchandising services at the new home facilities the two franchises were then building. Now open, the new Yankee Stadium and AT&T Stadium represent two of the most lucrative contracts in the sports concessions segment.

In addition to the Yankees and Cowboys, Legends has partnerships with the MLB’s Los Angeles Angels at Angel Stadium, the NHL’s New Jersey Devils at Newark’s Prudential Center and Etihad Stadium in the UK, home field of the English Premier League’s Manchester City football club.