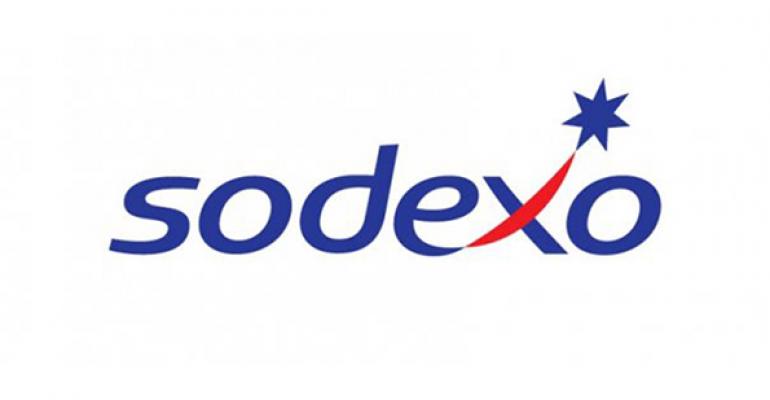 Organic growth in B&I was 8.9 percent, the highest since 2007, reflecting the success of facility management services offered for some major clients. New contracts over the year included Bloomberg and Dow Jones & Co.

In healthcare/seniors, revenues grew by 1.1 percent due in part to a slow ramp up of major contracts won the previous fiscal year. Sodexo also decided not to pursue ramp up of the expanded contract with ManorCare retirement homes and revert instead to the original contract scope. Major contract wins included USC Kenneth Norris Jr. Cancer Hospital and Wheaton Franciscan Hospital, in Wisconsin.