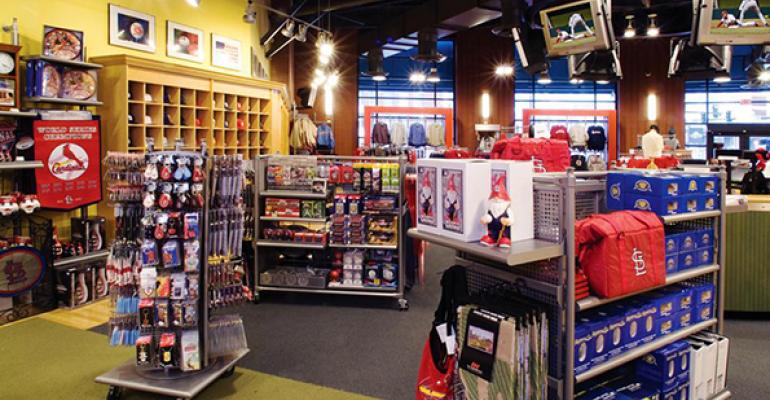 Delaware North (DN) consists of six operating units. The Sportservice sports and entertainment arm is the largest and most prominent, managing premium dining, catering and concessions at more than 50 stadiums, ballparks and arenas in the United States. Other units operate in airports, travel plazas, national parks, resorts and gaming establishments.

Early this year, DN reshuffled its top management as longtime CEO Jeremy Jacobs Sr., stepped aside in favor of sons Louis and Jeremy Jr., who will now serve as co-CEOs. Also, President/COO Charles Moran has announced his retirement at the end of 2015.

Earlier, the company announced a new brand identity and logo as Delaware North as it celebrates its 100th anniversary this year.

Significant initiatives over the past year included a major renovation of Boston’s TD Garden arena, which the company owns, a new contract with the National Park Service at the Grand Canyon, a new mega food court at Atlanta’s Hartsfield-Jackson Airport that includes a unit of rap star Jay Z’s 40/40 Club sports bar concept, the unveiling of the Original Farmers Market retail emporium at Los Angeles International Airport and the completion of a deal to acquire a majority interest in the Patina Restaurant Group.

One On One With: How American Dining Creations adapted its salad bar and other café concepts to meet pandemic concerns and restrictions
Oct 09, 2020