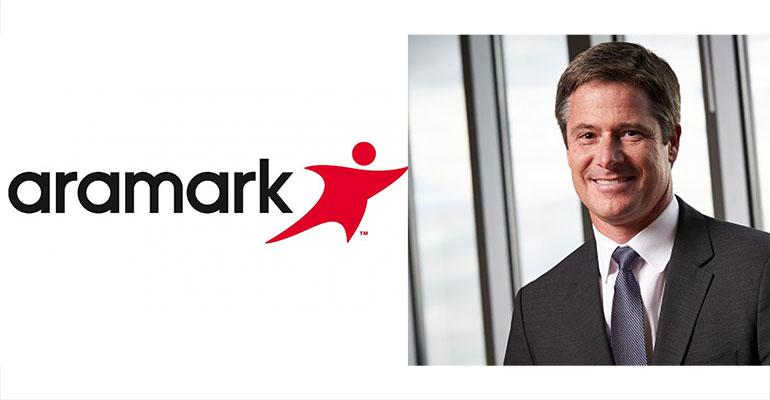 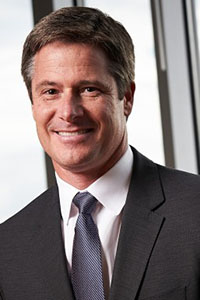 Aramark has been undergoing a transition at its top management level since the announcement last summer of the retirement of Eric Foss as chairman, president and CEO of the company. He was succeeded in October by John Zillmer, who had previously served for 18 years with the company, including a stint heading its global food & support services unit.

Before joining PFG in 2016, Ondrof spent 24 years at Compass Group North America, where he served in a variety of financial and business development leadership roles, including chief development officer, chief strategy officer and CFO. Before that, he worked in planning and development at ITT Rayonier, a Fortune 500 timberland real estate investment trust. He began his career as an auditor with PricewaterhouseCoopers.

“I am incredibly excited to join Aramark at such a dynamic time in the company’s history,” said Ondrof in a statement accompanying the announcement. “I look forward to leading the finance organization and working closely with John and the leadership team to accelerate Aramark’s revenue growth and unlock shareholder value.”

“Tom is a proven financial leader who brings tremendous industry insight and acumen to Aramark that will be invaluable to the company’s future success,” added Zillmer in the same release. “On behalf of the board, I want to thank Steve Bramlage for his numerous contributions over the past five years, as well as his expertise and guidance during this transition period. We wish him all the best in his future endeavors.”