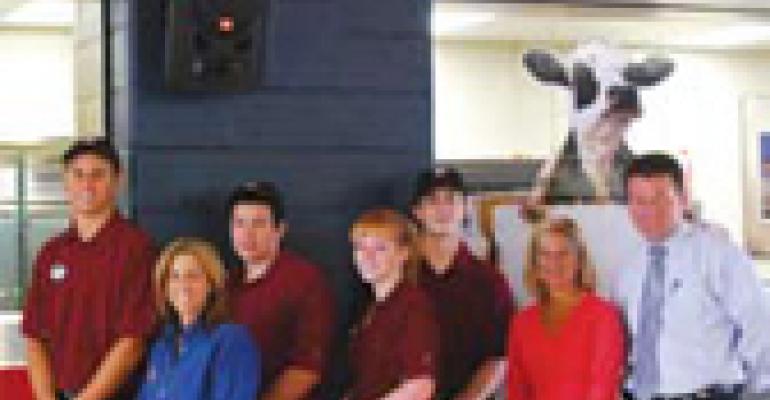 Chick-fil-A will take over management of the cafeteria at Gloucester County (NJ) College this fall. Service will be from 7 am to 7 pm daily during the week, with the chain's full menu available. Chick-fil-A, which operates branded stations in numerous onsite locations, is known for its grilled and fried chicken sandwiches, strips and nuggets but also serves a breakfast menu as well as a variety of salads, wraps and side dishes. Under the five-year deal, Chick-fil-A franchise holder Burley Clark will operate the newly renovated cafeteria, which the college has augmented with flat-screen TVs, couches and other touches to make it feel like more of a social gathering place.

The arrangement is an experiment, says Clark. “We operated with traditional license arrangements at other schools but lacked control. For example, we couldn't hire our own people. Now we can.”

Gloucester College has an onsite population of around 9,000 students and staff.