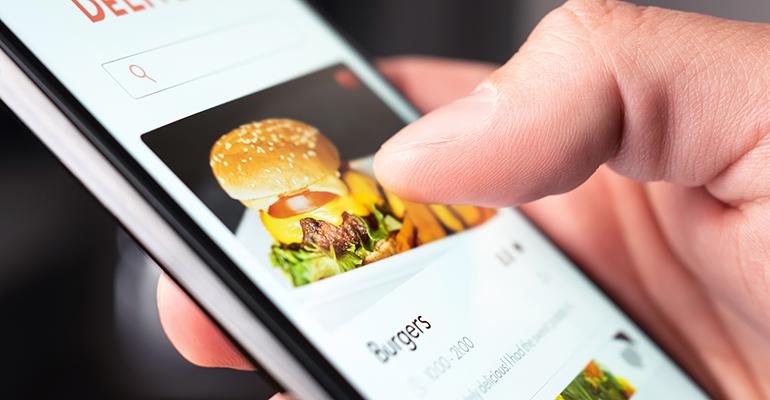 This and an aborted attempt to roll out self-serve kiosks at UMass are some of the tech-related developments you may have missed recently.

The WKU Restaurant Group, which operates campus dining at Western Kentucky University, has announced that the campus Moe’s Southwest Grill outlet is the latest campus retail dining venue to move to mobile ordering only using the Dining Sidekick app, beginning this semester. Last February, it had announced that the RedZone, The Den, Java City and The Spread units would only take orders via Dining Sidekick, which allows students to order using meal swipes, flex dollars, meal plan dollars, Big Red dollars and a regular credit card. These changes come in order to reduce wait times and increase service speed, according to the WKU Restaurant Group after the change was announced.

On Nov. 28, UMass Dining at the University of Massachusetts Amherst rolled out the use of self-serve kiosks in its Blue Wall retail dining outlet for students to place their own orders. The rollout, however, was met with mixed responses from both students and staff, and by the end of the week, the kiosks were removed. The kiosks were designed to help open additional registers as UMass Dining remains understaffed, but many students reportedly felt overwhelmed by the kiosk ordering system and expressed that they would rather order from a real person.

Nationwide Arena and the NHL's Columbus Blue Jackets have announced the launch of checkout-free shopping for fans this season at the new Bread Financial Score & Go outlet, where fans can purchase soft drinks, water, and domestic and craft beer without missing too much of the game action. "The Blue Jackets are thrilled to offer our fans and guests of Nationwide Arena a new, fast-paced concession experience for a fast-paced game," said Blue Jackets COO Cameron Scholvin. "Fans will not miss a second of the action thanks to the Bread Financial Score & Go."

Grocery co-op Wakefern Food Corp. has launched The Pantry, an autonomous convenience store powered by Israeli tech firm Trigo, for associates to test at its company offices in Edison, N.J. Wakefern, which operates a retail network of more than 360 supermarkets across the East under brands like ShopRite and The Fresh Grocer, has entered an agreement to pilot an “autonomous supermarket” using Trigo’s artificial intelligence-based computer vision solution, which allows customers to skip the checkout line through a “walk in, walk out” experience for shopping and making purchases.

Goodyear has unveiled a tire with 90% sustainable materials at the recent Consumer Electronics Show. The new tire, which has passed all regulatory and internal tests for road use, makes use of sustainable products such as soybean oil, rice husks, and pine resin in place of standard compounds. Goodyear still needs to figure out scaling measures before bringing the demonstration tire to market, but the company plans to first bring a 70% sustainable material tire to market this year.

Read more: Eat My Rubber! Goodyear's Sustainable Tire Is Made with Rice, Soy, and Pine