Almost three-quarters (73%) of the surveyed consumers said they enjoyed eating “superfoods” such as dried fruits, nuts, and seeds that serve specific functional purposes and can easily be integrated into food and beverage concepts. Young consumers are also extremely responsive to organic foods, with two-third (67%) saying that eating organic makes them feel better and 55% saying that they are willing to pay more for organic menu items.

According to the survey, younger consumers admire vegetarian (60%) and vegan (56%) lifestyles but are not interested in going totally meatless as they also overwhelmingly love meat (82%) and only 42% said they enjoy eating meat substitutes.

Ethics are important
OksanaKiian/iStock/Getty Images Plus

An overwhelming number (86%) of young consumers want to eat healthy but without compromising on taste. They also want healthy eating to be easy, convenient and able to work around their on-the-go lifestyles. Further, 81% of young consumers said they shouldn't have to try too hard to eat healthy and 76% of them said that they are likely to buy raw fruits and vegetables to eat on-the-go.

World on a platter
Aja Koska/iStock/Getty Images Plus

Young consumers have an interest in discovering new international flavors and new ways to eat heathy and sustainable foods. Authenticity is also crucial, with 79% agreeing that a restaurant's global food selections should be authentic.

Conclusions and implications
FatCamera/iStock/Getty Images Plus

"We found young consumers are using a sophisticated set of criteria involving health, nutrition, ethical concerns, and culinary adventure when making dining out decisions," offered Y-Pulse Executive Director Sharon Olson in a statement accompanying release of the survey results. "These trends are most likely to have a great impact on college campus dining in the coming years, if not months," she adds. 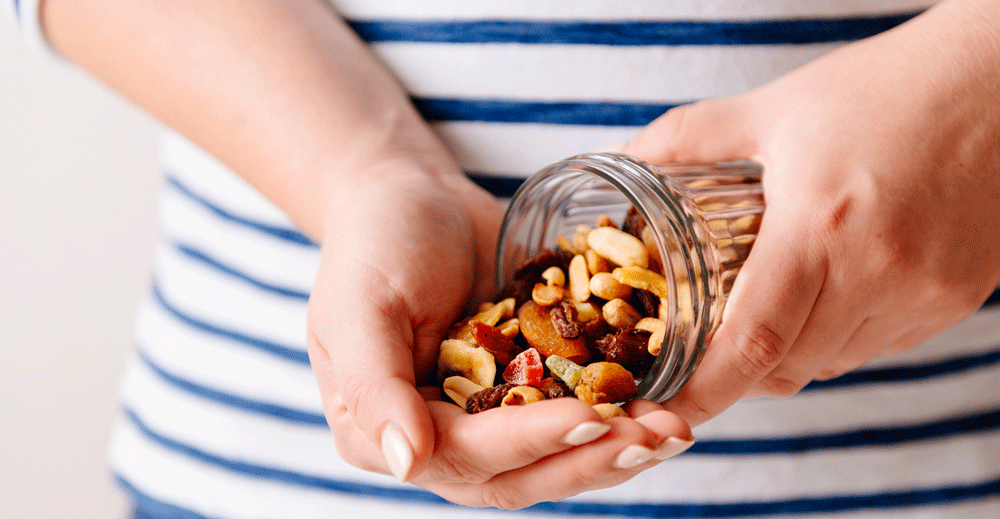