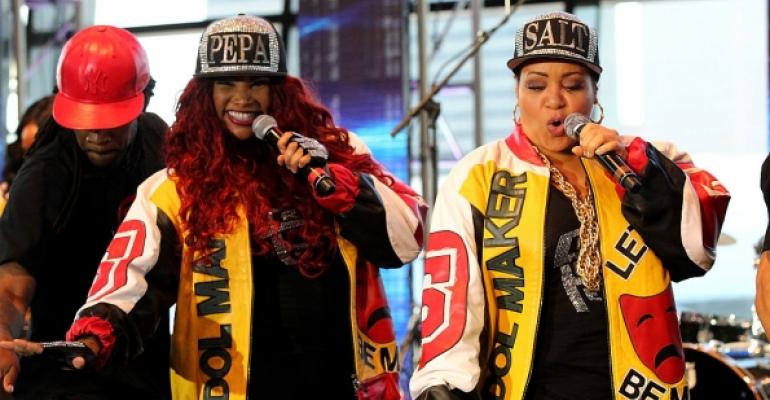 “The typical ’50s diner night that every cafeteria on a college campus holds is over,” says Robert Flynn, new media coordinator with BU Dining, Aramark. “We didn’t expect ’90s night to be such a big hit, but it was.” 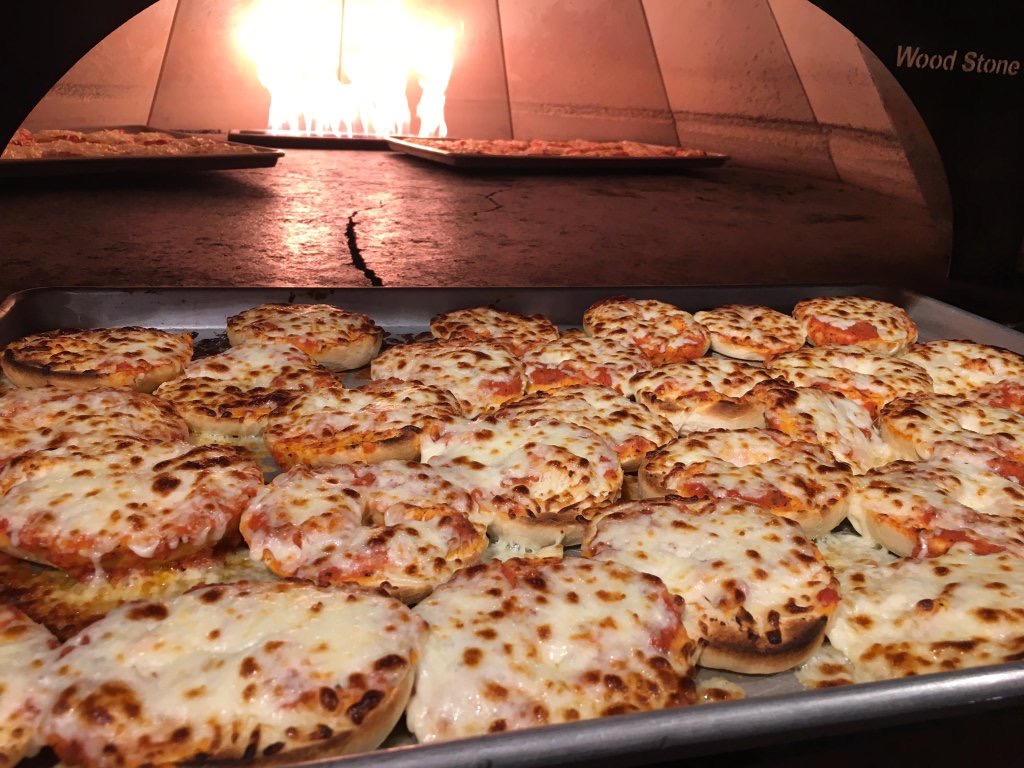 Students were totally pumped about the throwback event, a partnership between the dining department and Spoon University, a student-run organization that has chapters on campuses across the country and uses social media to promote food.

“I genuinely enjoy that 90s night at West Dining Hall is a thing,” tweeted @marisa_Ingemi who, along with a large part of the campus population, has a lot of happy childhood memories of being a carefree kid in the last decade of last century.

Food was an ode to the after-school treats of a ’90s childhood. Along with the most popular item, school snack pizza bagels, other nostalgic eats included Dunkaroo cookies with funfetti dip, Fruit Roll-Ups (ahh the days of so much processed food) and mac ‘n cheese topped with sliced hot dog.