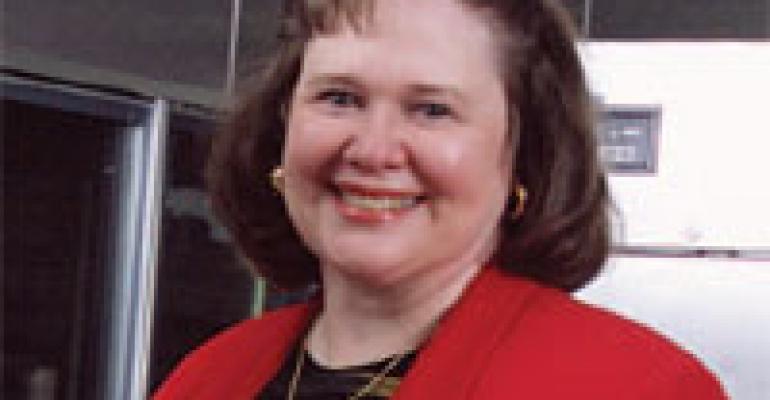 To make this major renovation easier to justify internally, Baptist Health's FSD broke it into smaller projects with each justified on its own merits.

The Medical Center and Rehabilitation Institute on the downtown Little Rock campus are only two of six facilities in the Arkansas Baptist Health system; it also includes other medical centers in North Little Rock, Arkadelphia and Heber Springs as well as Parkway Village (a retirement center) and the Baptist Health Support Center (a combined educational facility and administrative center).

Selling the Health System’s administration on the need for a major renovation—and getting it budgeted as a single package—represented a challenge that in its own way was even bigger than the renovation itself.

“This was the kind of undertaking that, if embarked upon as a single project, would have represented a multi-million-dollar capital investment on the part of the hospital,” says Feeney. “That is exactly the kind of project that is very hard to sell to a hospital administration in the financial environment most face today.

“Instead, we divided our plans into many smaller projects, each of which was more manageable and fundable, and each with its own justification. Even though they were coordinated in the context of a single master plan, each was small enough that it could be undertaken for a relatively modest amount, between a few hundred thousand dollars and $1.5 million. The overall plan stretched from 1999 to now—we are just completing Phase IV— and will likely continue through 2006.

“The point is—each phase was manageable, had clearly defined benefits to the hospital that we would obtain immediately, and each would help the department reach its goal of upgrading our infrastructure while also providing capabilities for future growth.”

That expected growth will demand additional food production capacity for remote locations. Baptist Health already provides food for its oncampus day care center, support center and other satellite locations on the main campus, and hopes to provide similar services to other facilities in the future.

“We have also known for a number of years that in the longer term we needed to simplify our patient feeding processes to reduce overall labor requirements,” says Feeney. “That is not just a matter of cutting costs, but of dealing with labor availability, which will be a growing challenge in the future.

“Formerly, all of our production was cook to serve.When we re-designed, we added advanced meal prep capabilities that lets us cook food in larger volumes, and then chilled, stored and re-thermed as needed. Our goal was flexibility and efficiency, and we’ve achieved that.