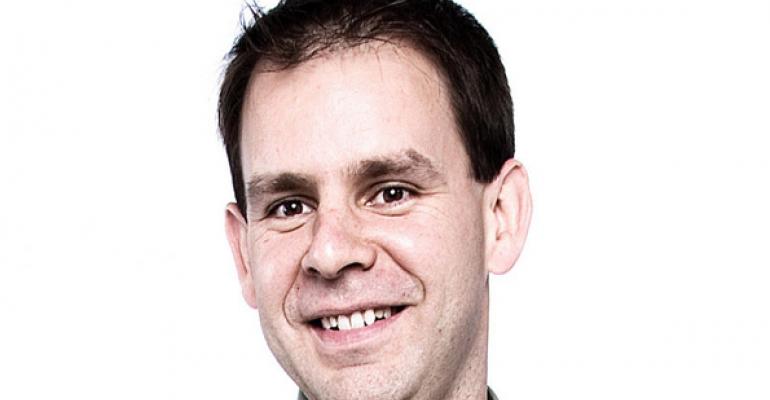 More Than a Taste of College Foodservice

A steampunk concept in Reno at the University of Nevada with a design and vibe so hip it could fit on the Strip in Vegas; five cool new concepts at tiny Case Western Reserve in Cleveland, including a cult-favorite grilled-cheese concept; and a multi-million-dollar renaissance at Michigan that has turned an aging cafeteria into a state-of-the-art dining center featuring 10 cutting-edge micro-restaurants…

Those are just a few of the many examples of the impressive campus eateries debuting across the country as the fall semester begins. College foodservice has never been better. If you’re still in doubt, sample one, or more, of the French style crepes at Le Petite Marche at UConn or visit one of Michigan State’s dining halls that are serving cooked-to-order meals from 7 a.m. to midnight every day.

The Freshman 15 may need adjustment—although health and wellness are equally as prominent at most campuses as the culinary quality. As the school year begins, the question always comes up: What college has the best food? That’s a tough one, so we’ll leave the subjective rankings to others, but in this issue we tackle what we can measure: Who’s the biggest. It’s the latest extension of our annual FM 50 list of top contract management companies that led to last year’s K-12 Power Players report on the biggest school districts in the country.

The College Power Players report ranks the colleges with the largest residential populations. We profile the 50 largest, with data for each on the cost of their meal plans, total revenue, number of outlets and a summary highlighting the most interesting aspects of their dining programs. There’s even a sortable chart so you can compare schools by not just residential population, but by enrollment and revenue.

The moral of this story? College foodservice is really big business. As in an $85-million operation at UMass, with its four dining halls and 18 retail outlets, or an $81-million program at UCLA.

The revenue numbers are interesting, but not necessarily created equal. Some schools don’t require residents to purchase a meal plan (Central Florida and North Carolina, for example), while others have limited retail options and some also provide catering and even concessions. The programs are as diverse as the food they serve.

A few other nuggets that stood out:

• Rutgers—what I always presumed was a commuter school as I drove through New Brunswick, NJ— has the most campus residents (17,800), while Texas, one of the biggest schools by enrollment, only has 7,400 residents and ranks 47th on our list.