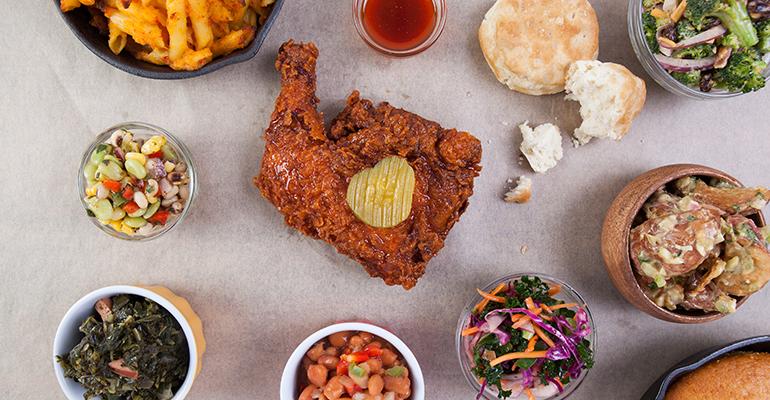 Playing into the fast-casual, what’s-next mindset of today’s consumer, Morrison Healthcare developed an interesting mix of ready-made restaurants that can change cuisine, look, feel, branding and even staff uniforms at the drop of a hat.

The age-old challenge of onsite dining is keeping customers excited to dine with you, day in and day out. Monotony breakers and theme days are great, but Morrison Healthcare has taken it one step further with a highly refined group of interchangeable concepts that can quickly change faces from a real-deal barbecue joint to a sustainable Cajun fish shack to a Mediterranean fast-casual restaurant and more.

“Each micro concept is a fully developed brand that features specialized marketing, digital and printed menu screens, trendy uniforms and appropriate packaging,” says Morrison Healthcare R&D Chef Jeffery Quasha. “Imagine a space where, instead of building a station that’s limited to pizza or a grill, we develop prototype stations that could be flipped daily, weekly, monthly…” 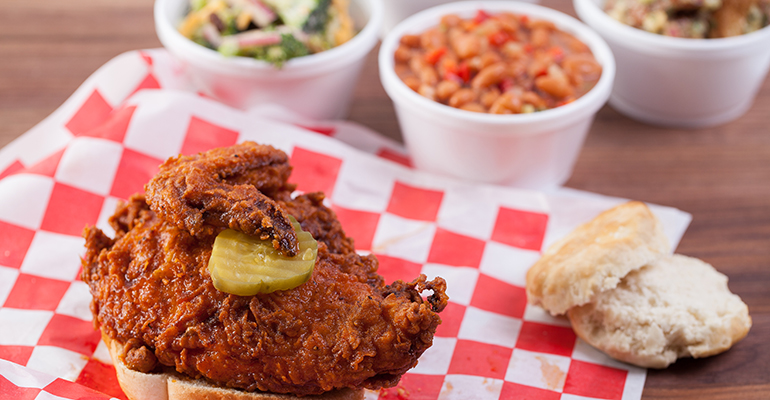 Prior to developing the micro concepts, Morrison’s culinary team had noticed its customers’ hunger for something more.

“We noticed as social media was changing, so were our guests,” Quasha says. “We needed the ability to offer on-trend, globally influenced menus that were in line with the growing fast-casual scene our guests are now used to.” 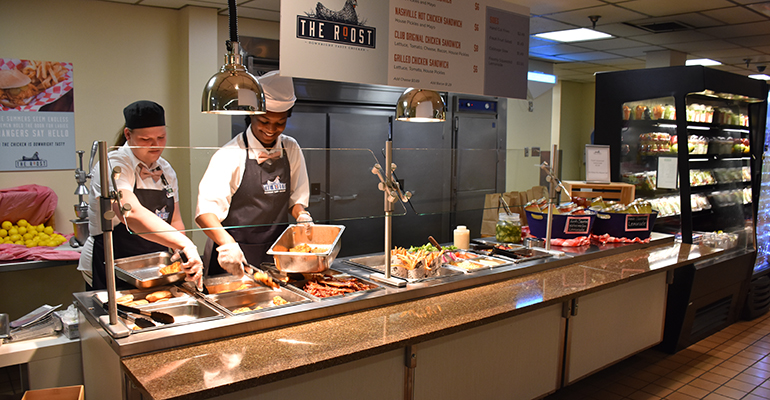 The micro concepts are launched on a quarterly basis and are designed to run for one, seven or 30-day increments with the goal of driving retail sales. Morrison-produced “flip kits” include marketing, signage and uniforms.

As the project got underway, the first of the accounts were required to serve as case studies, sharing station financial reports and other info with Morrison. Accounts like Bon Secours St. Mary’s Hospital in Richmond, Va., have already been getting positive attention from the local press. 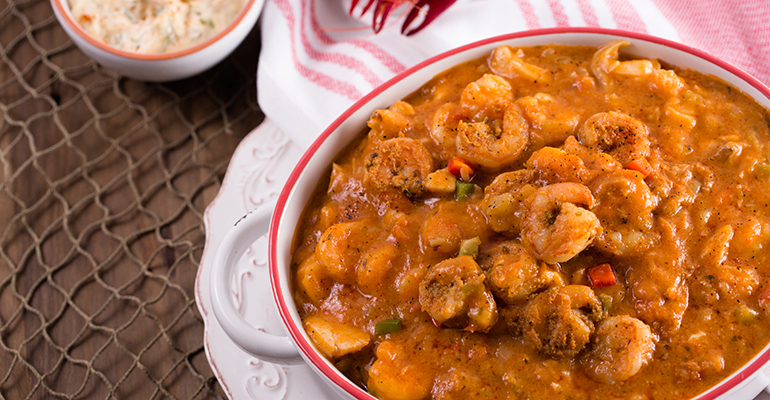 The first concept launched is Liberty Street BBQ, a spot for classic down-home barbecue plates complete with smoked meat, regional sauces and kicked-up sides. Operators have the option of using indoor or outdoor smokers or adapting a combi oven with a smoker insert. Uniforms for staff are retro-mechanic garage-style shirts with a butcher’s apron and hat. 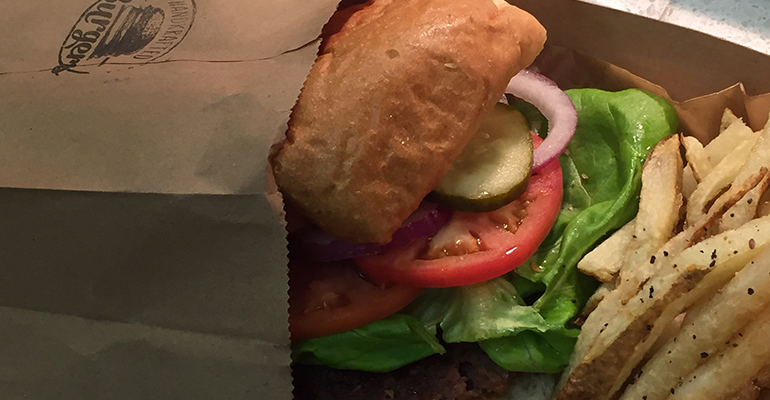 The Roost, a chicken concept with cool retro soda jerk uniforms, came next, and several other micro concepts will be opened at around 350 accounts by the end of the year, Quasha says. Other concepts include Hand Krafted Burger, Southern Bayou and GRK Street, a Mediterranean concept. 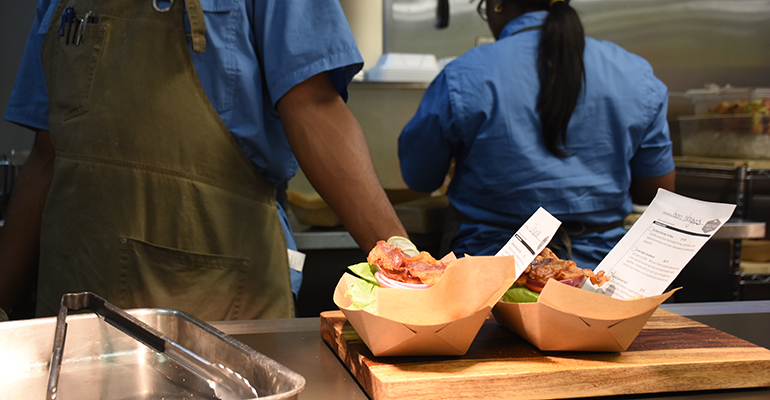 Breakfast concepts are also in the works, including one with giant cathead-style drop biscuits and another focusing on farm-to-table, food truck-style breakfast tacos. Even more concepts, such as Grills & Greens and The Butcher’s Block will be coming soon, Quasha says, adding that he’s always on the lookout for new food trends.

“As we travel throughout the country, we are watching new trends develop and we’re positioning ourselves into those trends with the new micro scene,” Quasha says. 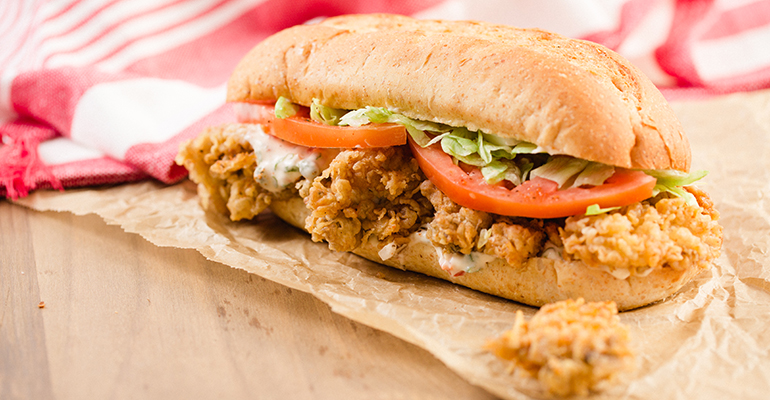 With the micro concepts’ playbooks of implementation, timelines, marketing and social media plans, recipes and food prep systems, operators have a plug-and-play way to break the monotony in an on-trend way. Quasha says he sees micro concepts as more of a progression than a trend, though.

“I think this isn’t a trend, but the next evolution in the healthcare foodservice model,” he says.