Flavor of the Month: Gouda — the Dutch cheese 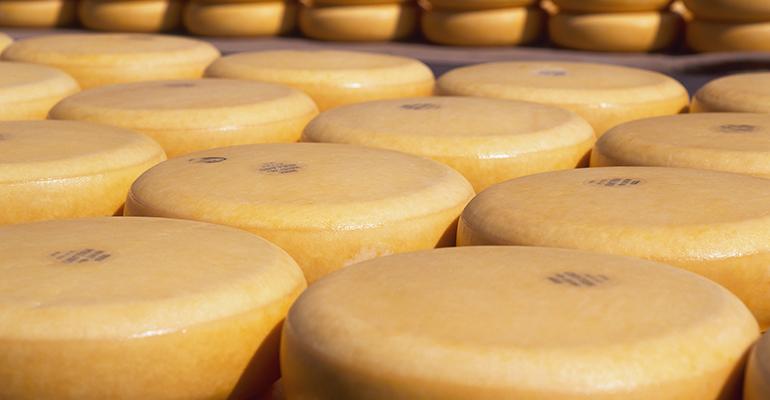 Gouda is a Dutch cheese named for the city of Gouda in the Netherlands where it was first traded — not created. It is sometimes wrapped in red wax, a clear sign you’re in for something delicious.

This Dutch cheese is a semi-hard cheese, typically made from cow’s milk, and has a rich, unique flavor and smooth texture. In the United States, this cheese is commonly paired with burgers and other handhelds, but in Europe, it is traditionally used to enrich soups and sauces (similar to parmesan).

The cheese is coated in wax as part of the aging process to prevent it from drying out, but the wax has also given gouda a distinct marker in the world of cheeses.

Market research firm Datassential reports that the cheese is currently found on 8.2% of U.S. menus, and that around 57% of the population has tried it.

As always, click through the gallery to learn more about this Flavor of the Month: Gouda.