A chili pepper from Africa and Portugal, piri piri is used as a marinade or sauce for meat (especially chicken) in combination with onion, lemon, bell peppers and other aromatics. 52% of Les Dames say piri piri is likely to become a major food trend this year.

That tangy zip of tamarind
juankphoto / iStock / Getty Images Plus

Sinigang is a Filipino stew characterized by its sour-savory taste and predicted by Les Dames to be an emerging global flavor trend. Much of that flavor is created by tamarind, a sweetly sour taste that you’ve most likely experienced if you’ve had pad Thai.

Finland is the home of chaga tea, dried mushrooms ground into powder then used to brew tea, which is consumed for its antioxidant and anti-inflammatory properties. Other earthy flavors identified by Les Dames include black sesame, cinnamon, clove and cardamom.

Kumquat was identified by Les Dames as the citrus to watch, with its cool edible skin and mouth-puckering flavor. Look for it paired with other sour components like vinegar and pomegranate. Did somebody say vinaigrette inspo?

That yuzu that you do
sanmai / iStock / Getty Images Plus

A hybrid orange that may have originated in central China, yuzu is found in Korean cuisine to add a citrusy burst. It’s also a flavor Les Dames think has more applications to be seen.

Meghan Markle put elderflower on the map by including it on her wedding cake. The floral flavor has been gaining momentum ever since, often in the form of syrups for cocktails. Unlike rose, elderflower doesn’t taste like perfume.

As a global flavor, za’atar and its lemony tang has had a meteoric rise in popularity the last couple of years. Expect to see more of it on menus, as a go-to not just for pitas and Middle Eastern fare, but for proteins and salads.

A part of the za’atar blend, sesame is trending all on its own, according to the report. While ground sesame (tahini) is a staple for Middle Eastern fare, the seeds on their make a nice textural contrast for lots of dishes, toasted for extra impact.

Sweets go back to basics
VCNW / iStock / Getty Images Plus

Surprise! Good old chocolate and caramel are back and better than ever. Viewed by Les Dames as a comforting combo, this goes to show that sometimes basic is best. 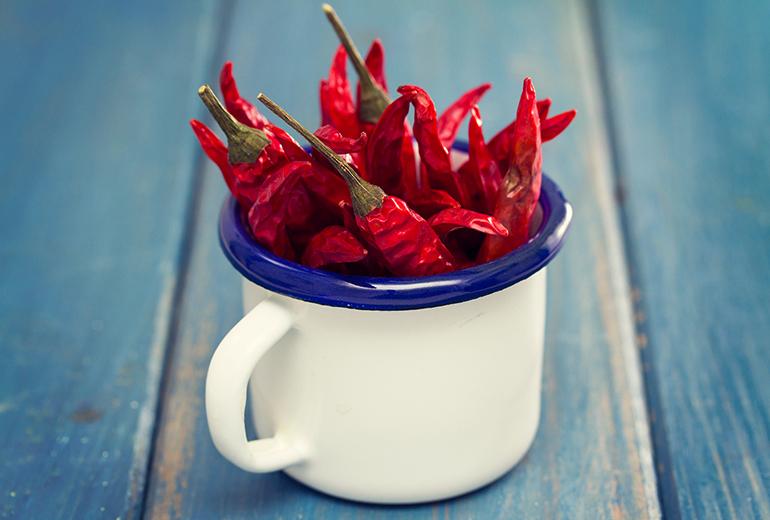