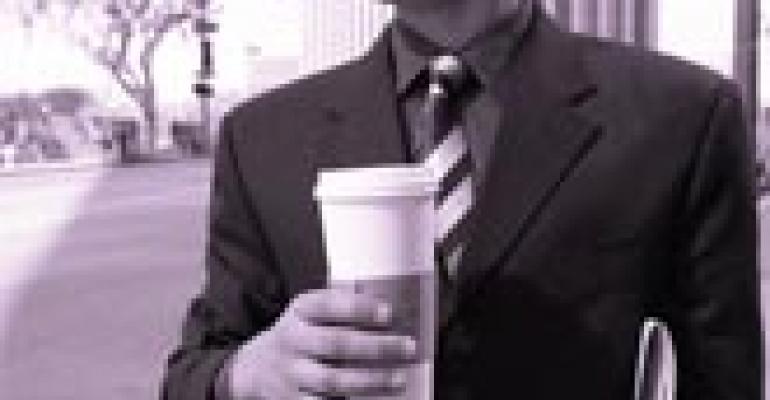 Liberals would rather have a Starbucks within easy reach than a McDonald's, according to a recent Pew Research Center Social & Demographic Trends survey. The study asked a nationally representative sample of 2,260 adults whether they would prefer living in a place with more McDonald's restaurants or more Starbucks coffee shops.

A plurality (43% vs. 35%) of the sample preferred McDonalds, but those who described themselves as liberals went for Starbucks, 46%-33%, giving credence to the long-suspected “latte liberal” phenomenon. Self-described conservatives were even more strongly for McDonald's, by a 50%-28% count. (Moderates were moderately for the Golden Arches, 44%-37%.)

Among individual demographic groups, McDonald's found its strongest proponents among blacks, the elderly, the less affluent and those who never attended college. Starbucks was favored by the young, the affluent and the college educated.

In fact, 47% of those with college degrees apparently believe paying $4 for a coffee beats paying $1 for a double cheeseburger, whereas only 26% of those with no more than a high school degree think so.

That, folks, is the value of a college education…