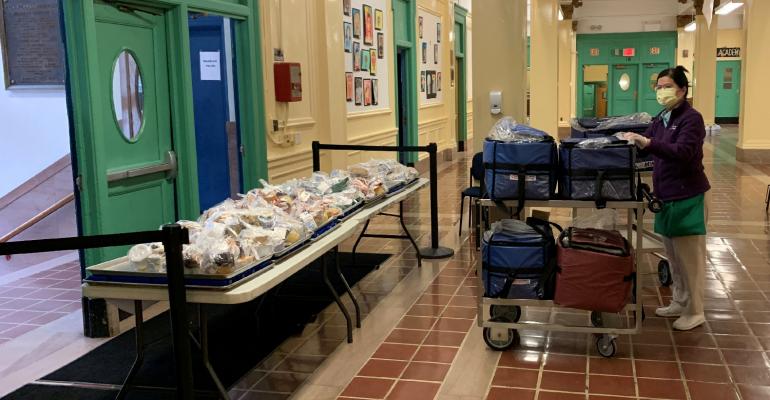 Large city districts are struggling with funding and navigating complex waivers. The Urban School Food Alliance is trying to ease those burdens.

Coronavirus has changed the face of school meals in every part of the country. But navigating the disruption has been especially challenging for large city school districts serving 50,000 students or more. Throughout the crisis, the Urban School Food Alliance has done its best to lend support.

Related: Grab and go is the word for the fall semester but comfort foods still on the menu

But during the pandemic, it’s meant helping districts navigate the logistic and financial challenges of keeping huge numbers of students—and often, others in the community—fed when school is closed. For instance, when Dallas Independent School District went to distributing food just one day a week, they had to put together seven days’ worth of meals for each student. “In one day, they put out 650,000 meals. That’s unbelievable,” says USFA Executive Director Katie Wilson, PhD, SNS. 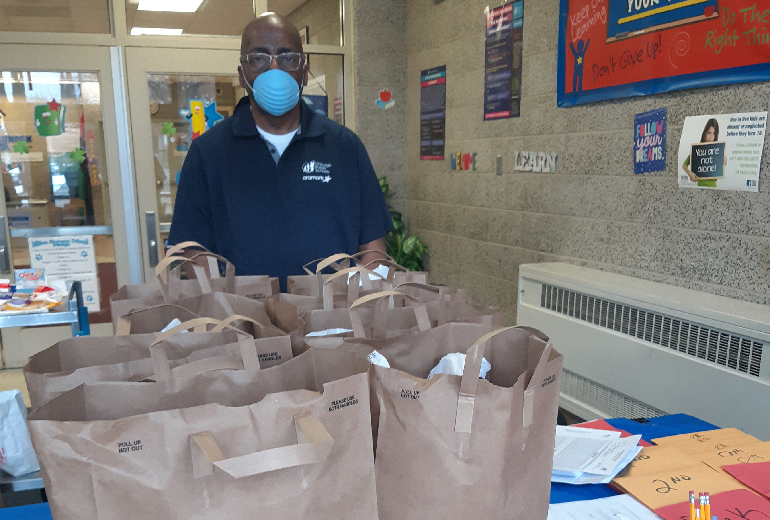 As soon as schools started closing in March, the organization pivoted to making COVID-19 its highest priority. They switched from monthly to weekly conference calls for member schools so districts could talk about the challenges they were facing in real time and share ideas for solutions. “It was everything from how are you serving food in the rain, to how did you notify families about changes in serving sites, to what kinds of boxes are you using to pack food in?” says Wilson. During the calls, USFA staffers would record everything districts were doing and compile the information into a reference chart that was shared with members as quickly as possible.

But the biggest problem the districts faced was financial. “School districts kept all the employees on payroll even though they weren’t working, and the cost of packing all the food was astronomical,” Wilson says. Another huge expense: Feeding adults. Many cities were asking school districts to provide meals to adults in need as well. But unlike students who qualified for free and reduced meals, districts couldn’t get USDA reimbursement for food served to adults. 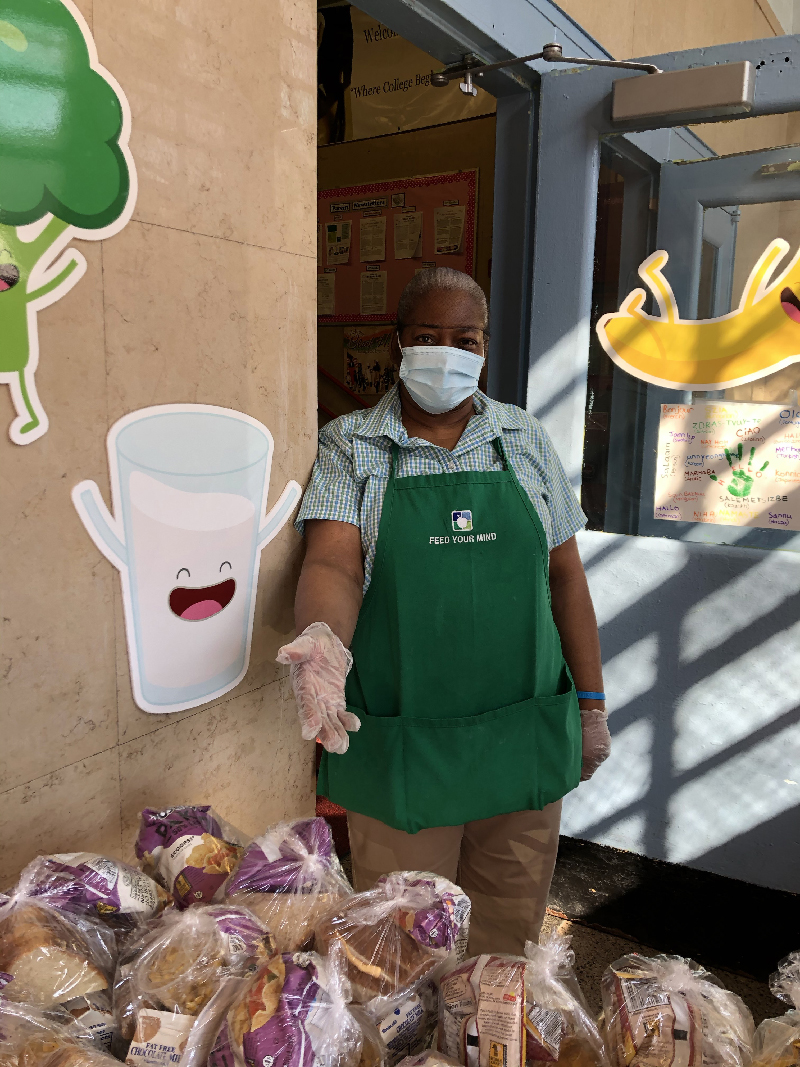 To help districts meet their skyrocketing costs, Wilson and her team created an emergency feeding fund. “We started an outside fund simply for the purpose of giving them cash grants for their district. Districts had to apply. We raised closed to $3 million and gave out up to $500,000 apiece,” she says. The grants were specifically meant to help districts pay for things they couldn’t get reimbursed for, like adult meals or renting refrigerated trucks for on-site service. In New York City, grant money went towards opening halal and kosher feeding stations for families. “The cost would have been so prohibitive to do any of it,” Wilson says. “Schools would have had fewer feeding sites and would have stopped feeding adults because they’d blown through their fund balances.”

Even reimbursable expenses proved massively challenging. While Congress provided nearly $9 billion dollars in additional funding for child nutrition programs, districts only gain access to that money through a dizzying array of waivers that their state must apply for. Early on in the pandemic, for instance, milk was reimbursed per meal. But some states interpreted that milk waiver rules to mean that students had to receive a separate milk carton for each packaged meal their received—creating a logistical nightmare for school nutrition programs. “If you give a kid five days’ worth of meals at once and each day had two or three meals, that’s 65 individual cartons of milk per kid,” Wilson explains. To make meal packing easier for its member districts, the USFA created spreadsheets outlining student milk needs by the quart or gallon. Then they put pressure on states to reinterpret the milk waiver rules so schools could provide milk in larger cartons.

Many of these problems could have been avoided with a national emergency feeding plan, Wilson believes. “I’ve never seen it this difficult to feed people in an emergency, and I’ve been in this for 30 years,” she says. And as schools are gearing up for fall, it seems that a national solution just might come in the form of the Pandemic Child Prevention Hunger Act, which would make all students temporarily eligible for free school breakfasts and lunches during the 2020-2021 school year without having to certify eligibility, and which the USFA played an instrumental role in drafting and introducing. “It would definitely give schools the flexibility they need,” says Wilson.