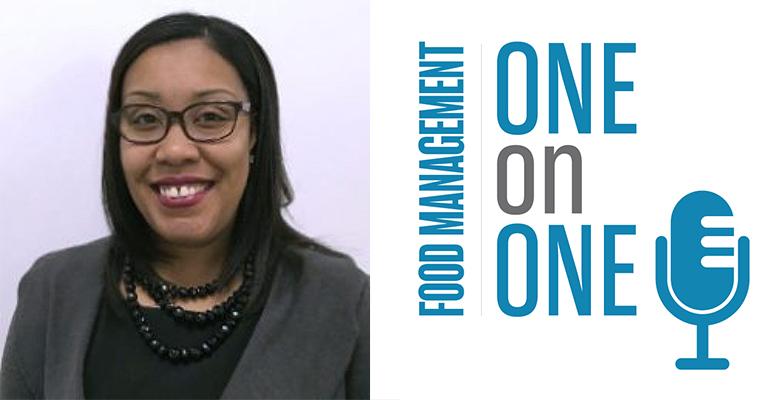 At one of the largest school districts in the country, Crystal Cooper, executive director for Nutrition Support Services, is determined to feed every student regardless of economic background.
News & Trends>K-12 Schools

One On One: How Chicago Public Schools is feeding every student

At one of the largest school districts in the country, Crystal Cooper, executive director for Nutrition Support Services, is determined to feed every student regardless of economic background.

A recent report from the Food Research & Action Center (FRAC) showed that most of the country’s largest school districts decreased the number of breakfasts and lunches served during the pandemic. But one district bucked that trend by increasing in both meal period counts. Chicago Public Schools.

That is due to Crystal Cooper, executive director for Nutrition Support Services, and her team who are determined to feed every student in the district. Cooper explains that even though Chicago has some of the worst economic inequalities in the U.S., you cannot judge a student based on the money they come from. She said food may be used as punishment or reward and you can never know what a child’s home situation is, so she treats every student as if they rely on her for food on a daily basis.

During the COVID pandemic alone, Cooper set up stations for children, parents and guardians to get food for the week at any food site (since many students in low-income neighborhoods in Chicago are bused to schools far away from their homes) that included fruits and vegetables (Chicago is home to several food deserts as well).

Cooper believes that food insecurity and childhood hunger are solvable problems, and she is out to help other school districts and professionals eradicate it in the U.S.

Listen to my conversation with her to hear how she has tackled these issues in Chicago and some tips for other districts who want to help.