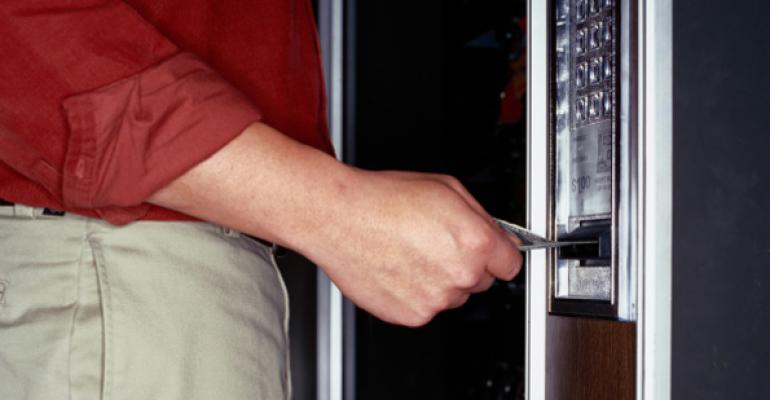 District generates over $1M with units—just in its high schools.

The Miami-Dade County (FL)  Public Schools vended over 425,000 meals in its high schools during the past school year, generating more than $1.18 million in revenue. The results have gratified district officials who had looked for a way to get more of Miami-Dade’s 99,000+ high school students—more than half of them free-reduced eligible—interested in healthy meals. Then they tried the automated approach, enhancing it with choices developed by a team of award-winning South Florida chefs working from USDA requirements.

“Students love the concept and the chefs brought a new level of creativity. Plus,  the revenue increase meant we could hire more staff,” says Penny Parham, administrative director of food & nutrition for the district. "The more participation goes up, the better job we can do for our students.”
The program launched modestly, with only 26 machines deployed in the first five months of the program in the spring of 2011. That pilot resulted in about 55,000 meal purchases (yogurt parfaits were the most popular item, by the way).

By this past spring, there were 67 units in place and participation was growing thanks to their “buzz factor.”

The vending machine program comes from Star Foods Healthy Express, which currently operates in 22 states and has relationships with some of the country’s largest school districts. Its high-tech, glass-fronted machines take a student’s ID card, validate and process it through a school’s POS system and dispense the USDA-compliant selection in under 20 seconds.  Watch the video.