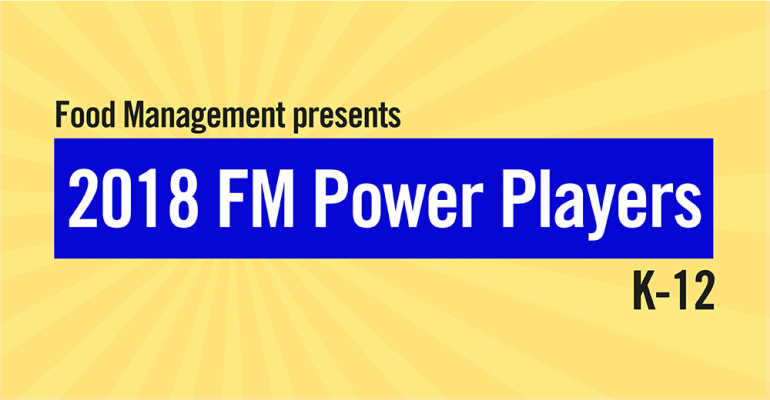 The 2018 edition of FM’s K-12 Power Players listing tabulates and profiles the school meal programs at the 25 largest public K-12 school districts in the United States as ranked by current enrollment. In addition to basic factual information, we have included a brief narrative with each entry that notes recent foodservice-related initiatives as well as major developments that might have affected a particular program, such as the hurricanes that hit Texas and Florida last year just as the school year was commencing and prompted the deployment of emergency measures such as the provision of universal free meals.

This is the second edition of K-12 Power Players. The first was published in October 2013 and had mostly the same districts in its top 25 as the current list, though in somewhat different order. The only exception is Cobb County (Ga.) replacing Pinellas County (Fla.) while Memphis City Schools from the first list is now part of Shelby County (Tenn.) on the current one.

While these 25 districts collectively constitute a small fraction of the entire school foodservice market, they do have outsized influence in areas like product development and vendor priorities because of their purchasing power, so their activities, initiatives and areas of emphasis have significance for the entire school food community.