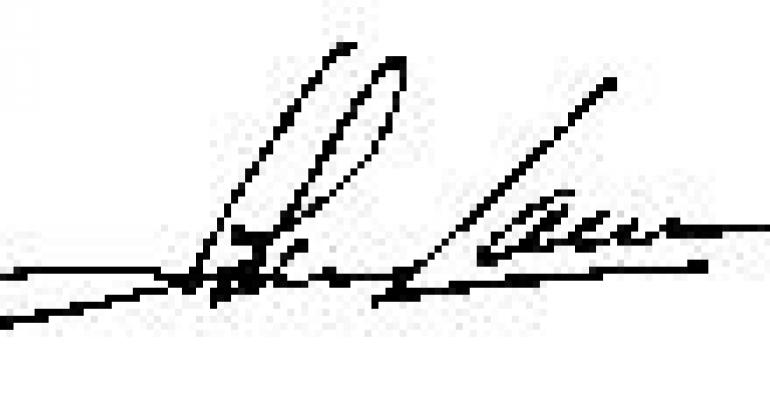 Can too much choice paralyze decision-making?

It's a common restaurant experience. You pick up the lunch menu, ready to make your selection, and your first thought is: "Wow. Look at all the choices!"

You read them over, marveling at the number of sandwiches, entrees, soups and salads. There are combination plates, specials of the day and signature house offerings.

When the server inquires if you're ready to place your order, you start to say, "Sure," but stop yourself.

"Uh, can you give me a few more minutes? It's quite a menu here."

Eventually, you make your choices, but it isn't easy. And you can't help wondering, "All I ordered was a chef's salad. Why did it feel like such a chore?"

It turns out there's more to this kind of experience than meets the eye and that a fair amount of experimental evidence backs up the idea that you can offer cuystomers too much of a good thing.That too much choice can not only make people indecisive, but uncomfortable enough that in some cases they will decide to avoid making a choice altogether.

Such behavior is analyzed in "The Paradox of Choice," a new book by Swarthmore researcher Barry Schwartz. In it, Schwartz looks at how humans (and organizations) respond to different choice-ridden scenarios and at the strategies, often unconscious, they use to make choices rather than becoming paralyzed by indecision. Such thinking also leads him to some serious social questions.

Can the experience of constantly having to make the many choices presented to us in our consumeroriented society actually lead to depression in some people? Are there many situations where people—far from wanting freedom of choice— truly prefer to have choice taken out of their hands? Do they like the "feeling" of making a choice without actually having to do so?

Some choices are by their nature little more than chance ("Will our contestant decide to win what's behind Door One, Door Two or Door Three?") So why should it be so difficult to choose one of them? And if there were 20 doors to choose from, why should that be any more difficult than choosing from among three? Common sense tells you that there's no rational reason to choose one over another, so why not just pick one at random?

This entire area is a fruitful one for investigation. And Schwartz' findings and observations are not only fascinating, but clearly of professional interest to those of us in the foodservice business.

There isn't an operator out there who hasn't marveled at the power of a "Special of the Day" to become the choice of the day when there are other items that are clearly better values or better choices on the menu.

Also, some of the same principles can come to play when you are submitting proposals to an Administration for capital investment options, strategic planning or other reasons.

Although there is much theory in this book that is philosophically and psychologically dense, FM readers will find it interesting and relevant. Check it out.