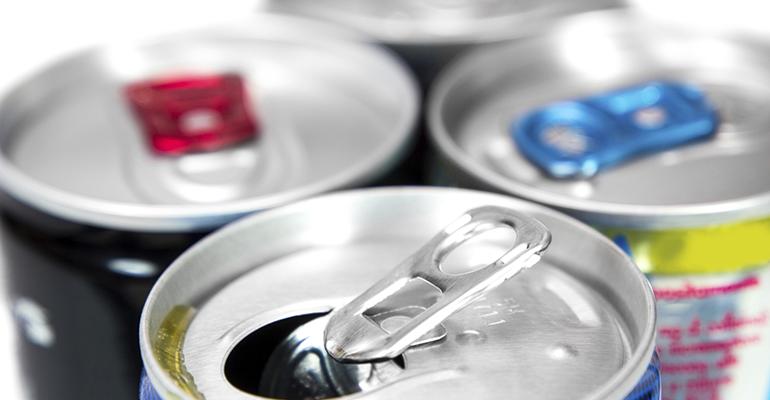 This and more are the things you missed for the week of Feb. 29.

1. Middlebury bans sales of energy drinks
Middlebury College in Vermont has banned the sale of energy drinks on campus, after a student intern with the dining services department lobbied administrators, students and faculty to eliminate them as they promote a “culture of stress.” Middlebury officials also said the drinks promote “high-risk sexual activity.” There are no studies linking the causation of consuming energy drinks with high-risk sexual behaviors. Middlebury’s dining director Dan Detora separately told NBC News that the drinks could have potentially serious health consequences, which he cited as a reason for pulling the drinks. Some students questioned that healthy-eating motive, saying dining services sold fried food in its outlets.

2. School eliminates cafeteria, moves dining into classrooms
Students at Hawthorne Elementary School in Madison, Wis., no longer eat lunch in the cafeteria. Instead, they go to a space that used to serve as the cafeteria, pick up their food and go back to their classrooms to eat. School administrators say cutting the cafeteria was a move designed to eliminate what had been a loud and chaotic dining environment. The school also moved recess to before lunch. Teachers say the students are now calmer and have more time to eat. In this setup, teachers now eat lunch with their students and sanitize the tables after lunch.

Read more: The cafeteria, epicenter of noise and disarray, falls out of favor at some Madison schools

3. Proposal calls for schools to receive money for buying local
A proposal calling for schools to receive money for purchasing local is gaining traction in New York. Advocates, including the New York School Nutrition Association (SNA), are hoping the program will make it into Gov. Andrew Cuomo’s 2016-2017 state budget. Under the proposal, districts that buy10 percent local food would get 5 cents more per meal, while those buying 20 percent local would get 25 cents per meal. The New York SNA estimates it would cost $20 million annually if every school achieves the 10 percent level; that cost increases to $98 million if the 25 percent level is reached.

Read more: The local food movement could be coming to NY schools

4. Students ask for Purdue dining to remain self-op
After Purdue University released a press release announcing an external consulting firm was looking into the pros and cons of the university’s dining and catering programs, students took to Facebook calling for the dining program to remain self-op. The university says talk about outsourcing the dining program is “premature,” but the larger Purdue community is worried the quality of food would suffer and students would lose their employment if dining was outsourced.

5.  New Jersey hospital’s water tests positive for lead
Patients, visitors and staff at Morristown Medical Center in New Jersey may have been exposed to lead in the tap water, a hospital spokeswoman said on Tuesday. The water tested at levels at “extremely low,” which requires some sort of action per federal regulations, according to nj.com. The hospital is now using bottled water for drinking and food preparation. Right now a source for the lead has not been determined.

Read more: Lead in Morristown hospital's tap water may have been there since January