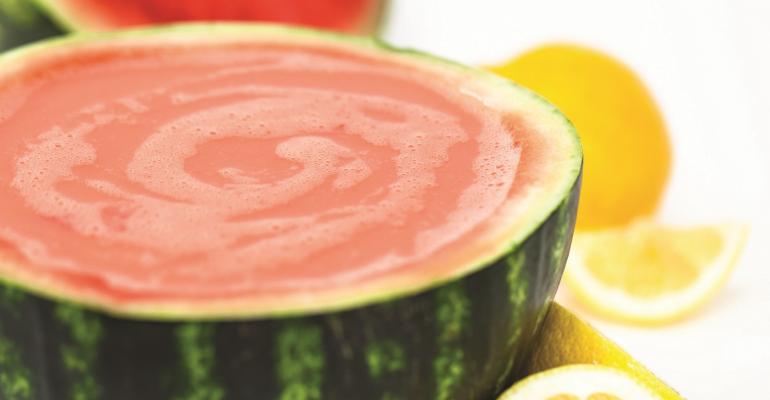 3 Quick Bites: What did fruits and veggies look like before GMOs?

What did fruits and veggies look like before GMOs?
GMOs (genetically modified foods) are in the news a lot lately, mostly because of consumers’ growing concern about them. However, to put things in context, Business Insider has an interesting article featuring modern fruits and vegetables that look very different now, after being genetically modified generations ago. Some of these examples (especially the watermelon!) are mind-boggling to look at, and also lend a different perspective to one of today’s most controversial food buzzwords.

See the “before and after” genetic modification photos>>

Super Bowl fans splurge on food
Seeing a Super Bowl live and in person? Priceless. Eating at Levi Stadium during the game? That ran about $87.57. According to ESPN, that’s how much the average fan spent on food and drink. Centerplate reported that 26,000 hot dogs and sausages were sold. Other options included crab sandwiches, a sausage with gold flakes, vegan barbecue sandwiches and more.

Learn more about seafood and the church>>