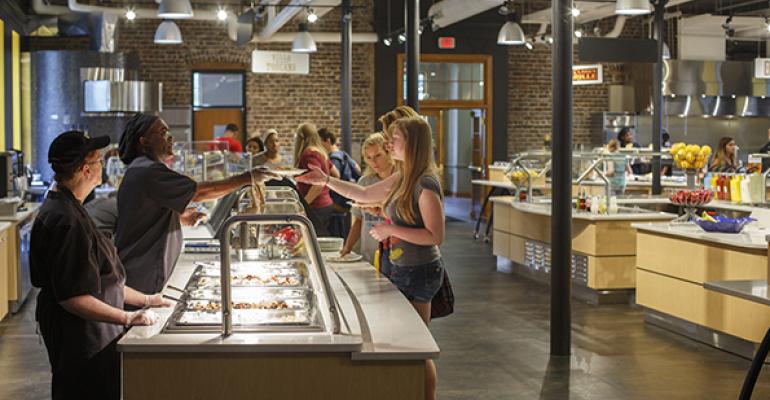 Even as it celebrated its 20th anniversary in 2014, Metz was realigning and bolstering its management to deal with a growth rate that boosted revenues almost 25 percent in the past year. Much of the expansion came in the South, especially in the states of Florida, Georgia and Tennessee.

New roles were created for VPs Dennis Daley, Craig Solomon and Jim Dickson to oversee specific segments and also added were DMs responsible for directing and supporting the colleges/independent schools business and operations in Florida.