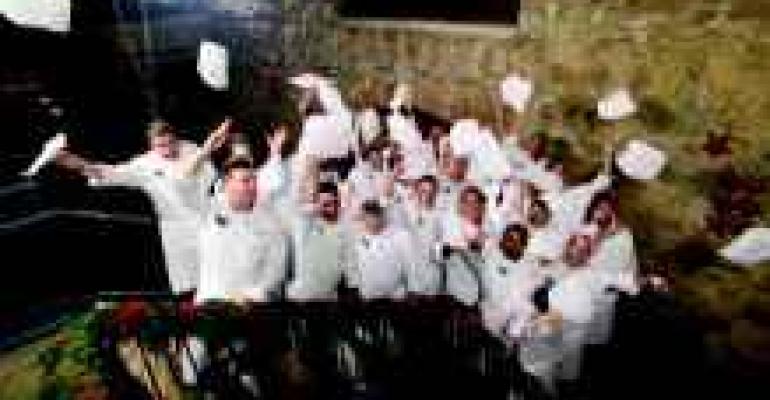 The chefs not only learned about organic and sustainable options but had a chance to exchange best practices, hone cooking skills and engage in some friendly competition in an "Iron chef" style cooking contest, judged by a panel of culinary celebrities.

"Delaware North is the first concessionnaire to explore organic cuisine for sporting venues," Baumann claims. "This is also an opportunity to find out what fans in Texas are eating compared to what fans in St. Louis are craving."