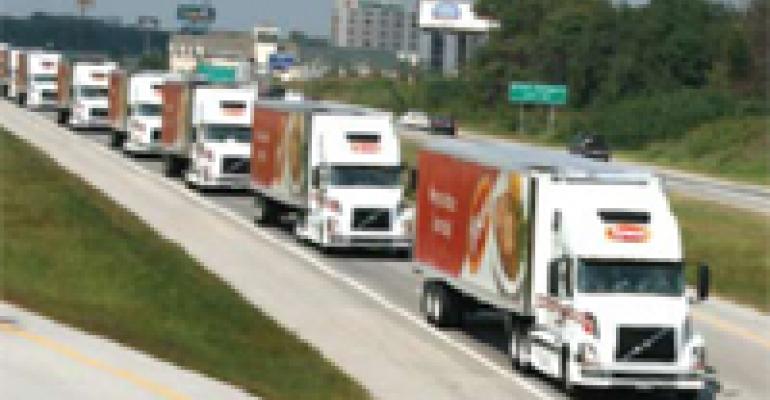 United Natural Foods, Inc., has appointed Steven Spinner CEO. Spinner is the former CEO of Performance Food Group who left that company in May when it was acquired by a private investment group. He replaces Michael Funk, who will remain with the company as chairman.

In addition, United announced plans to relocate its corporate headquarters from Dayville, CT, to Providence, RI next May. It will continue to maintain a major distribution facility in Dayville but executive and administrative offices will be consolidated in Providence.

Manitowoc Gets OK From Feds for Enodis Deal

Manitowoc had announced the $2.11 billion deal at the end of June following a bidding war with Illinois Tool Works for the broad-based foodservice equipment manufacturer, which markets a series of prominent equipment brands in the U.S., including Cleveland, Convotherm, Dean, Delfield, Frymaster, Garland, KE-O-Matic, Jackson, Lincoln, Merco-Savory, Merrychef, US Range and Varimixer.

Pierre Foods has asked a judge to approve a reorganization plan that will restructure some debt, allow it to be mostly taken over by funds of Oaktree Capital Management LP and emerge from bankruptcy near the end of the year.

The reorganization plan proposes converting some debt into equity and cancelling $125 million of senior subordinated notes.

Oaktree supplied the company's debtor-in-possession credit facility, and would, upon approval of the plan, become the majority owner of Pierre.

The Schwan Food Co. has appointed Greg Flack president, COO and CEO. Flack has more than 21 years of experience with the company, having most recently served as the company's interim leader. His resumé also includes posts as senior vice president and general manager of Schwan's Food Service, executive vice president for product and market strategy, and president of Schwan's Global Consumer Brands.