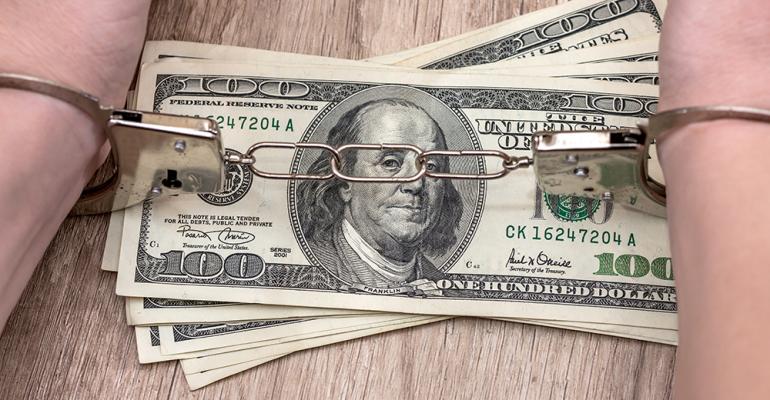 This and more are the things you missed for the week of May 14.

A cafeteria worker in Camden, Ark., has been accused of stealing nearly $28,000 in money students paid for school breakfasts and lunches from the school’s meal program. This isn’t the first time a cashier has been accused of stealing funds meant for a meal program. This one, however, pales in comparison to last year’s accused $1.1 million theft from the cafeteria at the University of Alabama at Birmingham Hospital.

Brown University is offering a new scholarship to help students purchase campus meal plans, as well as offering additional financial assistance for purchasing books. Both come after increased publicity around food insecurity on college campuses. The meal plan move will give students with the highest rates of financial need an additional $3,000 to purchase a meal plan, something the university is now requiring all first-year students purchase.

Some teachers in UK schools are saying students are not getting free meals promised by the government because of their parents’ immigration status. All students in year 1 and year 2 schools in England receive free school meals and all refugees get free meals. But some teachers are saying their students are not receiving those meals because their parents’ benefits are limited under a condition known as “no recourse to public funds.” When parents have that condition, their students don’t receive the free meals, but teachers say those children are often the poorest and have the greatest need for free meals. The condition is part of immigration rules introduced in 2012 that block those granted limited leave to remain in the UK from receiving benefits, including those free school meals.

4. College turns coffee shop into basic needs cafe
With all the news surrounding food insecurity on college campuses, UC Santa Cruz is taking action. Its dining services is working with other campus groups to turn a coffee shop into a basic needs café. The lower part of the café will remain a student study space, offering free coffee and tea along with educational programming. The upper part will transform into a food pantry and demonstration kitchen.