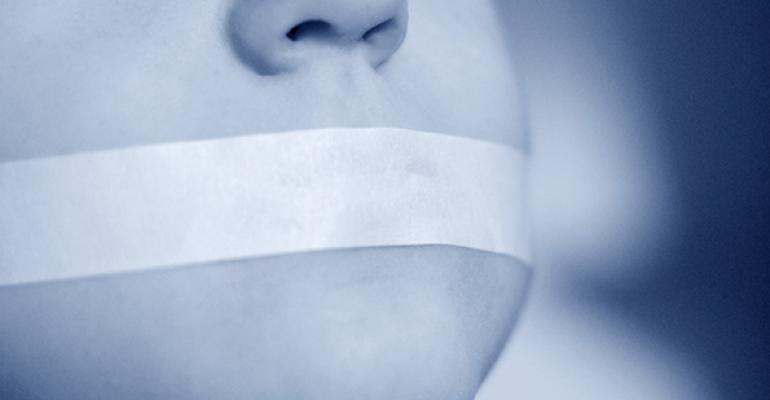 These and more are the things you missed for the week of March 16.

1.    Vermont state workers not happy with healthy food rules
New rules from the state health department, the agency of administration and the agency of agriculture are taking the “junk” out of dining at state employee cafeterias. But not everyone is pleased with the changes.

“What a crock,” Rep. Brian Savage, R-Swanton, the assistant House minority leader, said in an article by the Rutland Herald. “We’re all adults in this building. We know what’s good for us.”

The new rules, in part, require 50 percent of snacks to have no more than 200 calories and soft drinks are limited to 12 ounces.

2.    Czech students rebuked after criticizing school meals
Two Czech students were less than pleased with their school lunches so they took photos and posted them to Facebook. This practice has become increasingly more common in the U.S. this year, often followed by the #thanksMicheleObama hashtag. While school lunch programs here probably didn’t appreciate the negativity toward their work, I have yet to hear of a situation when the students were rebuked for their actions. But that’s exactly what happened to the two Czech students, according to an article in the Prague Monitor. “Their teachers and even the town mayor rebuked the boys for their activity,” the paper wrote. The boys were summoned to a meeting with their parents, teacher and a school psychologist—a psychologist!

Yes, the boys broke a rule that prohibits photography in schools but meeting with a psychologist seems a bit extreme. The boys’ parents had even complained previously about the quality of the school meals and a survey found that 75 percent of parents were not satisfied with the quality of meals at school. The parents then asked the school’s principal for help, but he said his hands were tied with the contractor.

No child should ever be punished for speaking out for what he/she believes is an inadequate meal. With all the negativity and mudslinging going on with school meals in the U.S., I’m happy this hasn’t happened. Let’s keep it that way.

3. 3-D printer technology coming to schools
A Texas inventor has pledged to donate his innovative food production system to 250 schools to enable them to grow their own produce in the classroom. The inventor, Mike Adams, is using hydroponics, which enables the growth of food without soil, for his system. His system also does not require electricity to grow food and utilizes 3-D printing technology to print components of the system.

Even if you aren’t one of the lucky 250 to receive one of Adams’ donations, his company, Food Rising, is sharing the wealth. A video showing how to create one of these systems on your own, as well as free downloads for the 3-D printer components, are available on the website, foodrising.org.

4.    What’s up with the paleo diet?
Leslie Barker, an RD with Methodist Health System, in Dallas, was asked this very question. Her response: “Paleo Diet is based on the diet of our Paleolithic ancestors. Can someone remind me of the average lifespan of our ancestors? Insert sarcasm. Clearly we are living longer and healthier than our ancestors, so I am still baffled that this is the ‘thing.’ ”

Barker goes on to say that some of the diet’s rules aren’t all bad, including the emphasis on lean proteins and vegetables. The paleo question was part of an article that shared the most asked questions of dietitians. Barker also addresses the gluten question in the article.

Read more: What questions do dietitians hear most? We asked a dietitian that very question

5.    High-end amenities not just for tech companies
Remember when gas prices were high and deserving of complaint? Well, so did the oil and gas industry, especially in Texas. Companies expanded and were competing for talent. And much like the tech industry, these energy companies started building new offices with lots of amenities, including dining. One of those companies, Anadarko, just opened its new office just north of Houston and a local reporter got a look at the new dining facilities, which feature action stations, two coffee shops and lots of windows.