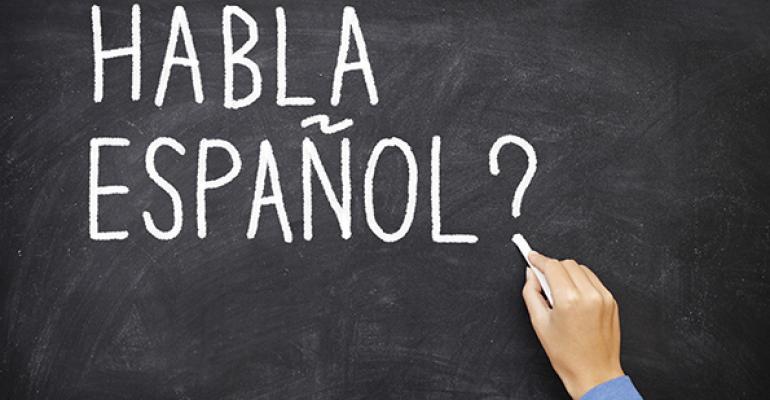 5 Things: Expired meat served to students and allegations of discrimination at college campus

These and more are the things you missed for the week of April 27.

1.    Salvation Army’s free lunch takes bite out of district’s participation
Since adopting the requirements of the Healthy, Hunger-Free Kids Act, participation at District 51, in Colorado, has gone down, especially at the high school. That’s not news. What is new is where students have turned to get meals—the local Salvation Army.

Three days a week high school students can receive a free meal there. The nonprofit started offering free lunches there three years ago after seeing a need to feed hungry students, according to an article in The Daily Sentinel. The students also can get a free lunch at a local church another day of the week, meaning many students turn outside school for meals four days a week. Other students get a meal from the cafeteria and then go to the Salvation Army or church for a second helping.

2.    No hablo Espanol?
Dining services workers at Columbia University, in New York, have started a petition claiming they are not allowed to speak Spanish in front of students and that they have been asked to eat in a closet as opposed to taking up seating space in the dining area, according to an article in the Gothamist.

FM reached out to Columbia dining services for comment and here was the response:

“Thank you for your inquiry regarding Columbia Dining. The allegations made are unsubstantiated. We are unaware of any complaint filed by an employee.

To clarify, there is no policy regarding employees speaking other languages. We do encourage our staff to be courteous in their exchange with customers. In our annual orientation for Dining employees, we also state ‘As a courtesy for your co-workers, please speak in a language that all can understand while performing your duties.’

We firmly believe there is no room for discrimination in the workplace. If an employee were to file a grievance regarding any of our staff, working cooperatively with our union, we would expeditiously investigate and take the appropriate action. We hope that future questions or issues in the department are raised in a more constructive way.”

3.    #BaltimoreLunch
As protesting and riots continue in Baltimore over the death of Freddie Gray, students who rely on schools for meals are finding themselves without food. Eighty-four percent of students in Baltimore City Public Schools qualify for free or reduced-price meals, and when schools closed Tuesday, the 85,000 students who attend the district were without that stable food option. City churches have stepped up offering students free meals and using the Twitter hashtag #BaltimoreLunch to advertise where the meals are available. A similar lunch strategy was employed during the Ferguson riots last year.

4.    Serving of years old, frozen meat causes outcry in district
Students in Hawkins County Schools, in Tennessee, were allegedly served roast pork that was four to six years old, according to the Times-News. The incident came to light after a county commissioner said he received a call from a cafeteria worker telling him about the serving of the pork. Local officials weren’t pleased and the board of education is meeting to discuss the issue. The district has said it has discarded all outdated frozen products.

This isn’t the only such recent incident. Earlier this month there was a story about Douglas County Schools serving expired, frozen meat. As with the Hawkins incident, a nutrition services employee reported the serving of the meat to an outside entity.

5.    Study: Snacks for Kids not Meeting Guidelines
In April 2014, the Children’s Food and Beverage Advertising Initiative (CFBAI) was launched. The voluntary program was aimed at encouraging healthier dining options for children under the age of 12. It turns out that companies aren’t doing so well with the initiative, according to a new study. A team of researchers compared CFBAI-approved products to guidelines put forth by the Interagency Working Group, a group composed of members from the Federal Trade Commission, the Centers for Disease and Control Prevention, the FDA and the USDA. When they looked at the CFBAI-approved items, 53 percent of them failed to meet the guidelines from the working group. The main offender: sugar.