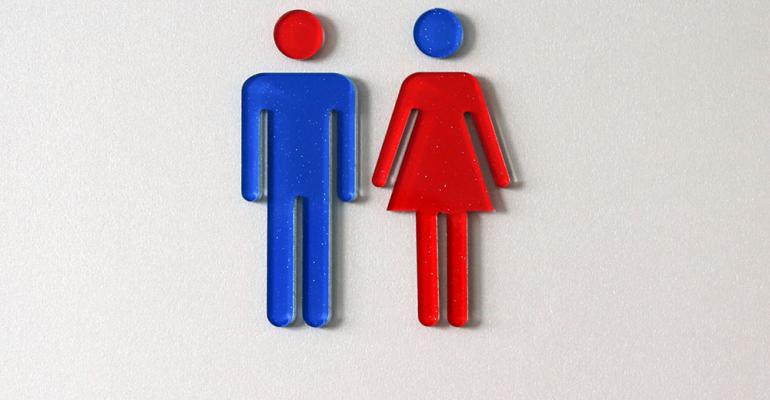 This and more are the things you missed for the week of April 23.

The University of Maryland dining services is projecting to spend $485,000 to renovate bathrooms in the South Campus Dining Hall. The renovations would make them wheelchair and ADA-compliant, as well as making them gender-inclusive. Dining services has saved nearly $250,000 for the project, but is asking the Student Facilities Fund pick up the remaining $230,000.

Following the romaine lettuce E. coli outbreak that has affected more than a dozen states and sickened dozens, Cornell University has removed all romaine lettuce from its 27 campus dining locations. Cornell said there was no indication that the affected lettuce had been in stock, but was removing the lettuce to be proactive.

Dallas ISD has thrown out nearly $300K in expired food, something the district admitted after photos of food being thrown in a dumpster surfaced. The district says it tries to keep food waste to a minimum but noted that the product in question, such as chicken and packets of ketchup, had expired.

Read more: $300K Worth of Food Thrown Out in Dallas ISD

Read more: School system to switch back to hard trays in cafeterias