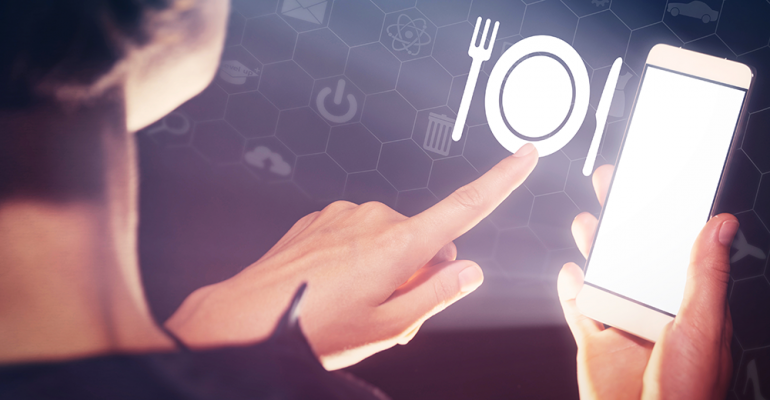 This and more are the things you missed for the week of Sept. 23

As delivery becomes more important across all aspects of foodservice, technology is playing a huge role. Consumer-based delivery app Grubub is set to purchase Tapingo, a delivery and pickup app deployed across nearly 150 colleges in the US. It’s an interesting collision between tech in the commercial and onsite foodservice worlds and will be interesting to see how that blurring of lines progresses.

If you’ve attended a food or nutrition conference in the past decade, chances are you’ve either heard Brian Wansink speak or heard of his research. Wansink is a professor and researcher at Cornell and director of the university’s Food and Brand Lab. Wansink’s research on nutrition and eating patterns was touted worldwide, but that research came into question last year, and now Wansink is set to retire next summer. “Cornell and Professor Wansink mutually have decided that Professor Wansink’s research approach and goals differ from the academic expectations of Cornell University, and they have decided to part ways,” a press release announcing the retirement said.

Read more: This Ivy League food scientist was a media darling. He just submitted his resignation, the school says.

The Santa Barbara school district is the first in the country to cut processed meats from its menus, according to plantbasednews.com. The move, which was enacted earlier this month, means items like hot dogs, bacon and pepperoni will no longer be served. In a press release announcing the move, Santa Barbara’s child nutrition director said, "It's the right thing to do to ensure that our students are getting the highest-quality food. There's no room for carcinogens on the lunch line."

4. Notre Dame hopes to do own food safety inspections

The University of Notre Dame is hoping to take its food safety inspections in house. The move isn’t unheard of in onsite foodservice; Indiana University currently does inspections for its foodservice locations. If the move is approved, the university would inspect 40 locations on the Indiana campus. Notre Dame and St. Joseph County Health Department are in negotiations over the deal. A recent plan was nixed by the health department over provisions that would prohibit publicly releasing the inspections.

Foodservice workers for the Orleans Parish School Board have been successful in their campaign to receive pay raises to $15 an hour. The school board unanimously approved the raise.