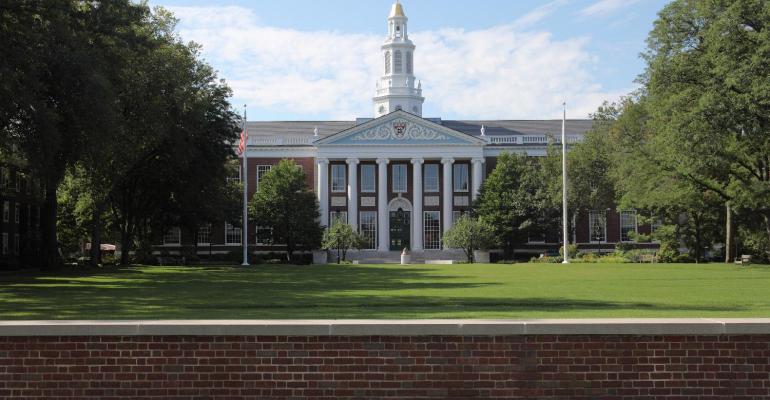 This and the opening of a major new hospital dining venue are some of the stories you may have missed recently.

The union representing Harvard’s dining workers, UNITE HERE Local 26, overwhelmingly ratified a new five-year contract with the university, securing compensation increases and job protections for current and laid-off employees after four months of negotiations and engagement with a federal mediator. The contract provides a 15% increase in wages over the duration of the contract and increases to summer stipends, maintains the health care plan Local 26 won in 2016 after going on strike for 22 days, and includes a guarantee of working hours for current dining workers and jobs for some recently laid-off employees.

While Harvard was settling its labor dispute with its dining workers, dining and services workers at Northwestern University have voted to authorize a strike against food service provider Compass Group. The workers are demanding a $19.88 hourly wage and consistent health insurance coverage.

Sodexo has announced the rebranding of its worldwide sports, events and hospitality operations under the global brand Sodexo Live!  The move includes retiring the Centerplate brand, a former FM Top 50 firm that it acquired in 2018 and which operates at a number of major sports and convention venues across North America. "We are creating a unique brand, which is Sodexo Live!, because we want to unify all the expertise we have across this sector and all the segments we are in," stated Nathalie Bellon-Szabo, Sodexo Live! global CEO, in announcing the move. "It is time to get back to the events and with this new identity, I think people are eager to come back to a live event."

Read more: Sodexo launches Sodexo Live! to leverage all of the Group expertise in the world of sports, events and hospitality

Business travel revenues are expected to be down by $59 billion in 2021 from 2019, including an 80% drop—from $38 billion to $7.6 billion for the 20 largest destinations—according to the American Hotel and Lodging Association (AHLA) and Kalibri Labs data. This analysis follows AHLA’s survey of business travelers, released two weeks ago, which found that, amid rising COVID-19 cases, 67% of business travelers were planning to take fewer trips, 52% were likely to cancel existing travel plans without rescheduling and 60% were planning to postpone existing travel plans. Meanwhile, office occupancy, as measured by workers actually showing up at the office, has receded over the past two months, with its 10-city average dropping to 31% of where it had been before the pandemic, according to office security firm Kastle Systems, which tracks office occupancy as part of its operations.