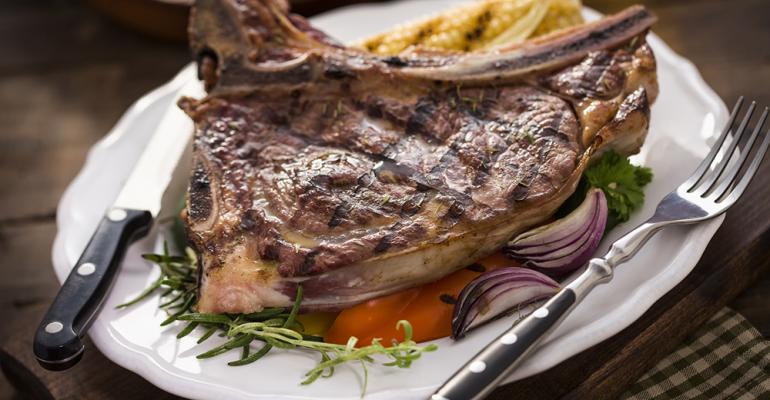 This and more are the things you missed for the week of May 21.

1. Missouri could enact bill on definition of meat

Two of the hottest booths at this year’s NRA show were those for Impossible Burger and Beyond Meat, both which offer meat-free options. And the popularity of plant-based dairy products is certainly seeing a rise in retail. But some aren’t so keen on those products marketing themselves as meat or dairy. While the issue is being looked at nationally, one state could enact a new bill this summer. A new Missouri law would limit products being marketing as meat to only those that came from a once-living, breathing animal. Missouri’s governor has until July 15 to sign the bill into law.

Read more: Missouri May Be First State To Get Serious About The Definition Of Meat

A bill making its way through the state legislature in New Jersey would ban public schools and universities from selling food in Styrofoam containers. Those in favor of the legislation say the move will be environmentally friendly, while those that oppose say the replacement of paper products would still negatively contribute to the environment and be a difficult change for institutions. If passed, lawmakers say schools would have a year to comply.

A new study by BMC Pediatrics found that parents are looking for more information about food allergies in school cafeterias. The study found that most parents wanted lunch menus to display allergen info, but 65 percent of parents reported that this was not currently being done at their child’s school. Parents also wanted ingredient labels on food items, but 87 percent said this was not current practice at their child’s school.

5. One in 5 Alaska kids food insecure, study finds
Twenty percent of children in Alaska are food insecure, according to a new study by KIDS COUNT Data Center. The data found that between 2010 and 2014, the number of food insecure children in the state increased to reach the national average.