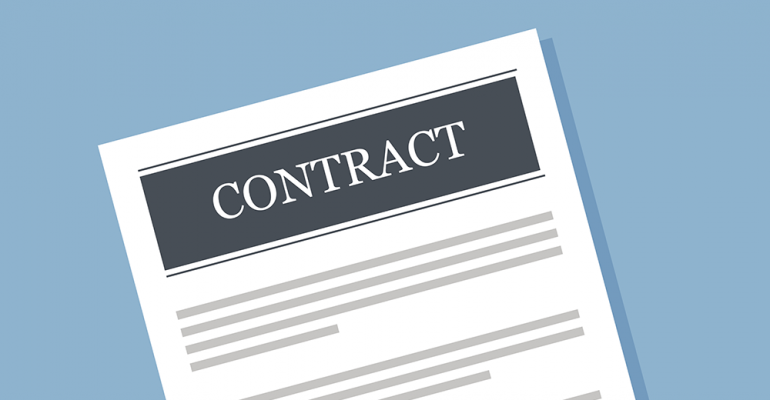 Last week, San Francisco schools said it would be cancelling its contract with Revolution Foods, the company that had been providing its meals since 2013. The district, however, had no backup plan for how the students would be fed, so now, the school board has reversed the cancellation and is renewing its $11.5 million contract with Revolution Foods.

The former director of foodservices for the New Canaan Public Schools in Connecticut has been charged with larceny in connection with nearly half a million dollars in missing cafeteria funds. According to police, Bruce Gluck stole $100 from each day’s cash receipts between 2012 to 2017.

And in Cleveland, two workers at MetroHealth Hospital have been charged with felony grand larceny, accused of stealing more than $22,000 from its café’s registers between January and December 2018. Among the ways they did it, according to prosecutors, were either to hit the “void” button to open the register drawer or to ring up a false transaction.

To keep on the stealing topic, several students at Loyola University in Chicago have admitted to stealing food and other items from the campus c-store. Their reasons range from saying that they can’t find quality food in the dining halls to simply not wanting to wait in line to pay.

The University of Maryland is providing students who celebrate the Muslim holy month of Ramadan, which happens to coincide with the university’s finals schedule, with to-go meals that consisting halal foods. The meals, which can be picked up in the morning at two dining halls, are ordered by filling out a form on the dining services website. The idea originated with several students reaching out to dining services with concerns that the dining halls did not open early enough for them to eat before sunrise, as required during Ramadan.