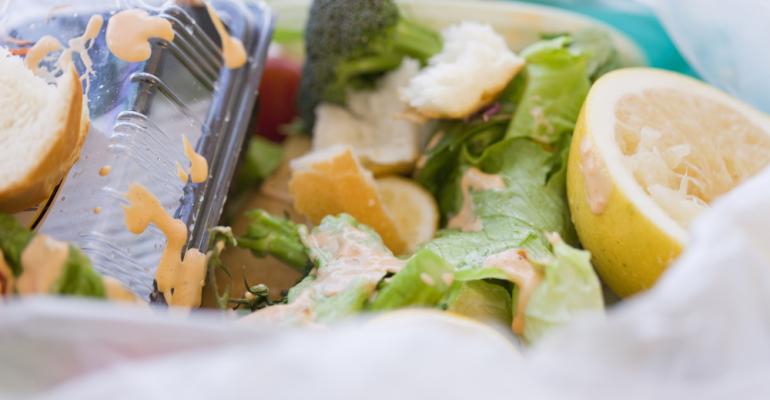 This and more are the things you missed for the week of April 11.

1. Aramark to stay put in Philly
Aramark recently announced that it is keeping its world headquarters in Philadelphia, ending speculation that the country’s second largest contract management company would relocate. Aramark has been in Philly for 55 years. The company said factors including transportation, talent supply and the city’s business advantages were reasons for staying put. About 6,5000 people work in the Philadelphia area, according to an article on philly.com. The company might, however, change building locations in Philly, moving from its current location at 1101 Market St.

Read more: Aramark to keep its world HQ in Philadelphia

2.  Social media spreads false rumor about 100 students having lunches thrown away
It’s pretty clear by now that school meal programs have a real issue with unpaid meal accounts, policies surrounding those accounts and communication over those policies. There seem to be stories every week about this challenge, perhaps with the “sandwich of shame” incident sounding the crescendo. In the most recent event, a school district in Alabama faced false rumors that nearly 100 students had their meal trays taken from them and thrown away. What happened, however, was the district, in an attempt to recover unpaid meal balances before the end of the school year, said it would no longer serve students the reimbursable meal if they had outstanding charges. Students were instead to be given an alternative meal. The rumor of trays being thrown away was being propagated on social media, the district’s superintendent said. Parents have asked for better communication of these policy changes and asked that the school foodservice department communicate directly with them instead of with the students.

3.  Student creates campus food Instagram account
According to a Pew Research Center survey in August 2015, 55 percent of Internet using adults ages 18 to 29 use Instagram. That makes Instagram a great way to market and engage with your college-aged customers. One student at the University at Buffalo, in New York, realized there wasn’t a dedicated social media page for campus food, so she created one earlier this year. The student created the page with the help of the admissions office, and posts photos of food students can purchase on campus with a meal plan or dining dollars. When dining services found out about the account, it offered the student $50 in dining dollars to run promotions through her account. When the student graduates, she plans to find another student to take over the account. Many college dining services departments are starting their own Instagram accounts because they know it’s a great way to reach students. Perhaps partnering with students (similar to what is going on at Buffalo but with dining being more involved) is the next evolution in social media campaigns.

4. District forced to raise meal prices even though it doesn’t need to financially
School meals in the Washoe County School District in Nevada will soon cost more, thanks to an audit that found the district wasn’t charging enough to meet USDA regulations. The district is being forced to increase meal prices by 15 to 25 cents to meet the Paid Meal Equity regulations in the Healthy, Hunger-Free Kids Act. The district’s foodservice department, however, is financially stable and doesn’t need to increase prices to cover costs. The House committee’s draft of child nutrition reauthorization calls for an elimination of this rule, something the School Nutrition Association asked for in its 2015 policy paper.

5.  Is “authentic ethnic” food a reality?
As our country becomes more diverse and as more people travel overseas, customers are increasingly asking for authentic ethnic food. A case study was found at Oberlin College last year when students said the Asian cuisine in the dining halls wasn’t “authentic.” According to a Krishnendu Ray, the chair of the food studies program at New York University and author of the new book “The Ethnic Restaurateur,” when diners look for “ethnic” food, they are actually looking for “a true copy of our expectation.” In other words, we want a replica of what we think a dish should taste like. The danger, Ray writes, is that immigrant chefs “are trapped for that kind of demand for authenticity—cheap authenticity.” Ray’s book further looks into the way immigrants have shaped our food culture and the way we define authentic “ethnic” foods.

Read more: Why Hunting Down 'Authentic Ethnic Food' Is A Loaded Proposition

The do’s and don’ts of using Instagram for foodservice
Jun 12, 2015