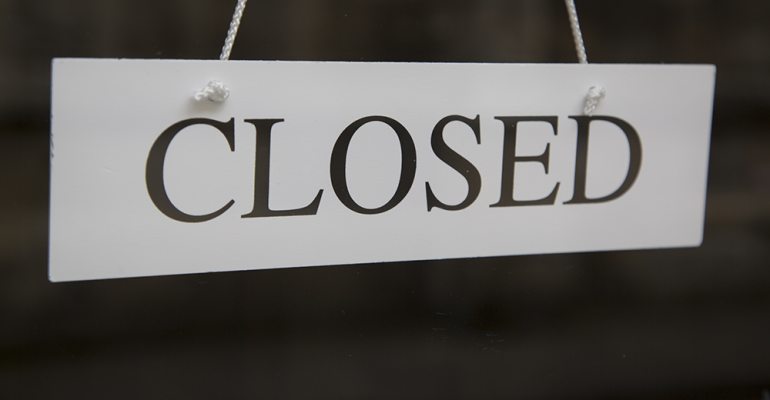 Union leaders allege that Kaiser Permanente closed hospital cafeterias in California to interfere with workers voting on whether to empower their bargaining team to call a nationwide strike. A news release from the Coalition of Kaiser Permanente Unions stated that the Oakland-based healthcare giant closed the cafeterias before voting began July 29 on a walkout that would affect more than 80,000 unionized Kaiser employees. Union leaders said that workers may use the cafeterias for various activities, per the union contract, and that the facilities are considered public spaces.

Connecticut Governor Ned Lamont recently signed legislation that requires the University of Connecticut Board of Trustees and the Board of Regents for Higher Education, which oversees the community colleges and state universities, to compile data in October on the number of students that don’t have enough money for consistent access to healthy food. If a school operates a food pantry or allows an operation such as a mobile food pantry on campus, state officials will want to know the number of students served and the number of pounds of food distributed. The legislation also requires schools’ food policies to be studied, such as the suspension of meal plans when a student’s tuition is not paid and the availability of food during holidays and vacation periods. Each board is expected to provide a report to the General Assembly by Feb. 1, 2020.

On any given day, the 1,300 micro kitchens located within Google’s 70 or so offices around the world brim with all sorts of snack treats that rotate according to season, popularity with employees, local tastes and food trends. This article profiles Matt Colgan, who along with various other specialists at Google Food decides on what the snacks will be at the sites he oversees.
“When you’re feeding this many people, you encounter every diet imaginable, every request,” says Colgan, culinary director for management company ISS Guckenheimer at Google’s food operations in San Francisco, Los Angeles, Austin, Texas and Boulder, Colo. He also gets bombarded by sales reps at food companies looking to get their products into these sites, where all the food is free for thousands of employees. For example, the Google headquarters alone has some 23,000 rumbling stomachs to feed.

Read more: This snack curator for Google is one of the most powerful people in food

A trademark dispute over the names of various mainly lodging places within Yosemite National Park between the National Park Service and management company Delaware North Parks & Resorts (DNPR) has been settled with Delaware North getting $12 million for transferring the trademark rights for noted properties such as Ahwahnee Hotel, Curry Village and Yosemite Lodge to the Park Service and current concessions contract holder Aramark. The dispute traces back to a former contractor, Curry Co., registering trademarks on those property names and then transferring them to DNPR when the latter took over the contract in 1993. When the contract came up for renewal several years ago, DNPR offered to lease the trademarks to the Park Service for free if it was retained, but Aramark was selected instead, so DNPR demanded compensation—as much as $51 million at one point—for the name rights and sued.

5. Vanderbilt football players reach out to feed the hungry

Second Spoon, a nonprofit started by Vanderbilt University backup quarterback Mo Hasan, distributes extra food each Friday from the athletes’ dining hall to the homeless in Nashville. Hasan founded the organization two years ago in his hometown in south Florida because he saw firsthand how much food is thrown away in dining halls. An economics major, he was interested in both the real-dollar expense and social costs that came with food waste, so he wanted to collect surplus food that would be thrown away and instead distribute it to those in need. He began in Miami, where the organization partnered with local restaurants and grocery chains such as Whole Foods and has now formed a partnership with Vanderbilt University dining facilities. Together, the Vanderbilt players and Second Spoon have provided more than 5,000 meals over the last six months.

Read more: 'Changing the world one plate at a time': Vanderbilt football players come together to feed homeless