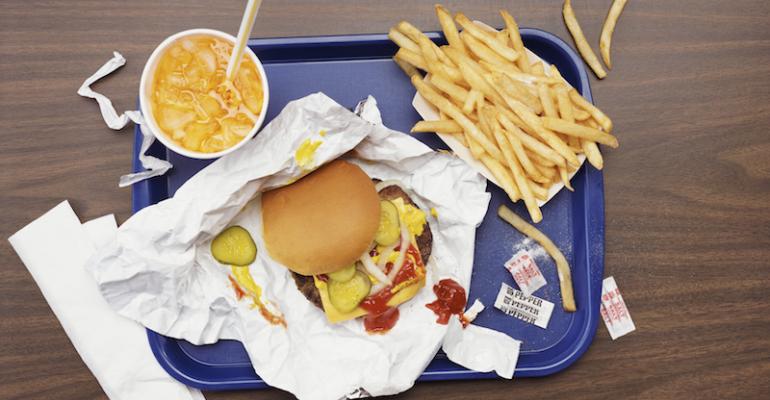 Analysis by the Physicians Committee for Responsible Medicine finds the presence of QSRs on healthcare premises compromises the healthy dining environment.

The 2016 report on hospital food environments was compiled from a survey of 262 hospitals, including the 50 largest public hospitals and at least one hospital in every state.

“Hospitals that are fast food free and instead have rooftop gardens earn the highest scores,” said Karen Smith, R.D., senior dietitian for the Physicians Committee, in a statement accompanying the release of the report. “Hospital gardens provide fresh vegetables for hot soup and other plant-based patient meals that can prevent or reverse diabetes, heart disease, and obesity.”