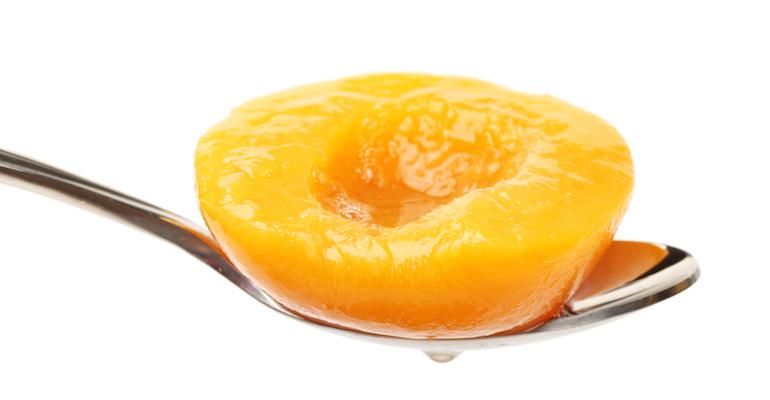 The Sacramento City Unified School District in California recently ran into controversy after it was revealed that it had been purchasing tens of thousands of dollars in canned fruits from China, reports the Sacramento Bee.

The purchases drew criticism from the USDA, a local Congressman and the California Canning Peach Association. The Buy American provision of the National School Lunch Act requires school districts to buy domestically grown and processed foods unless they are not available domestically or cost significantly more than foreign alternatives.

A district spokesperson characterized the purchase as a “mistake” to the Bee and noted future deliveries of canned foods from China have been halted, though the remainder of the Chinese fruit stored in its warehouse will be served to students.